What is Androgyny?
Subtle LGBT Gay Pride Pins by The Pin Prick! FREE international delivery on all orders this month, and 15%-off on orders above £35/$50. Follow @pinprick.shop on Instagram for a 10% discount code! 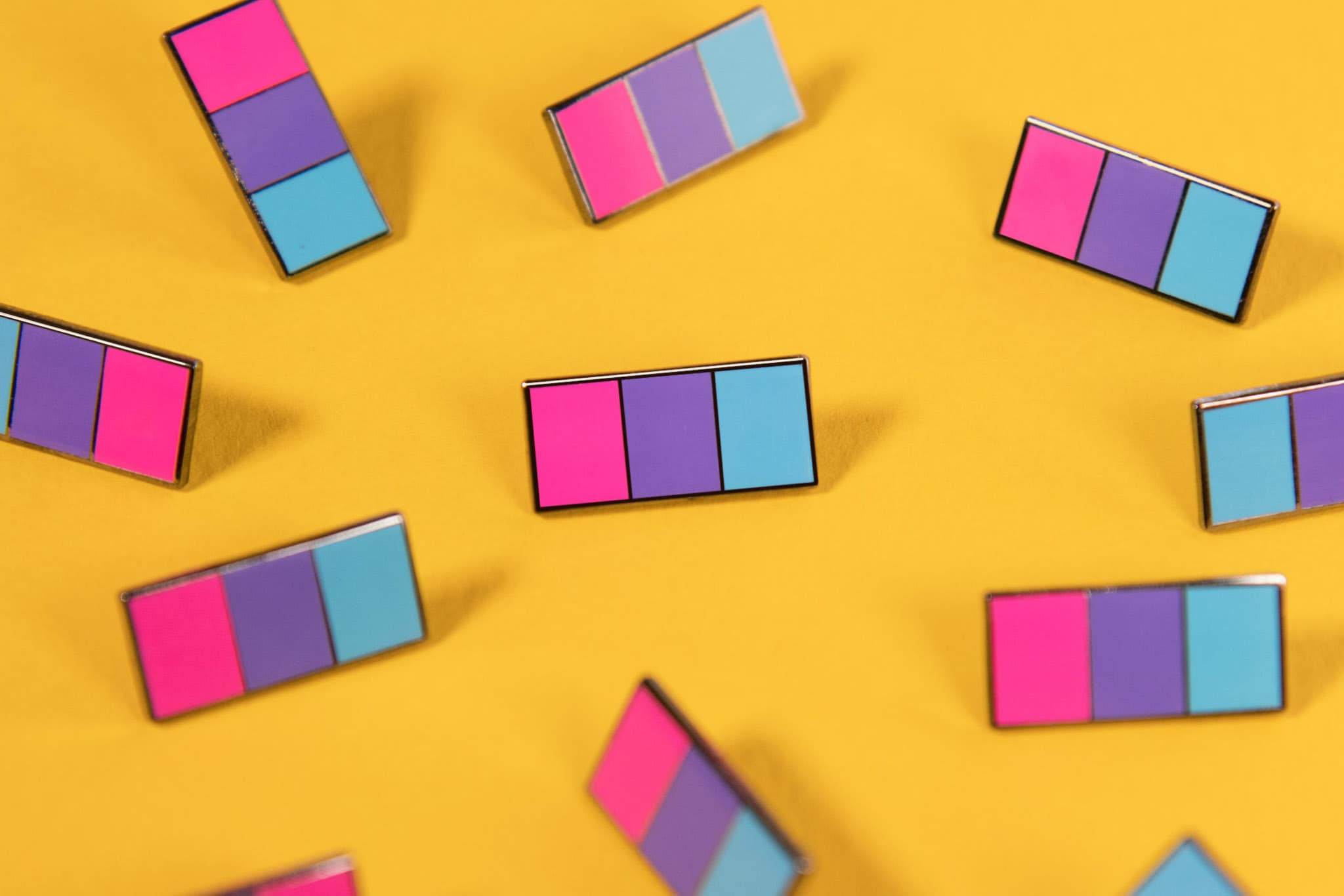 Androgyny is the combination of male and female characteristics into an ambiguous form, and an androgyne is a person who identifies with having an androgynous gender identity. Androgynes may also identify as being non-binary, genderqueer, or gender-neutral. 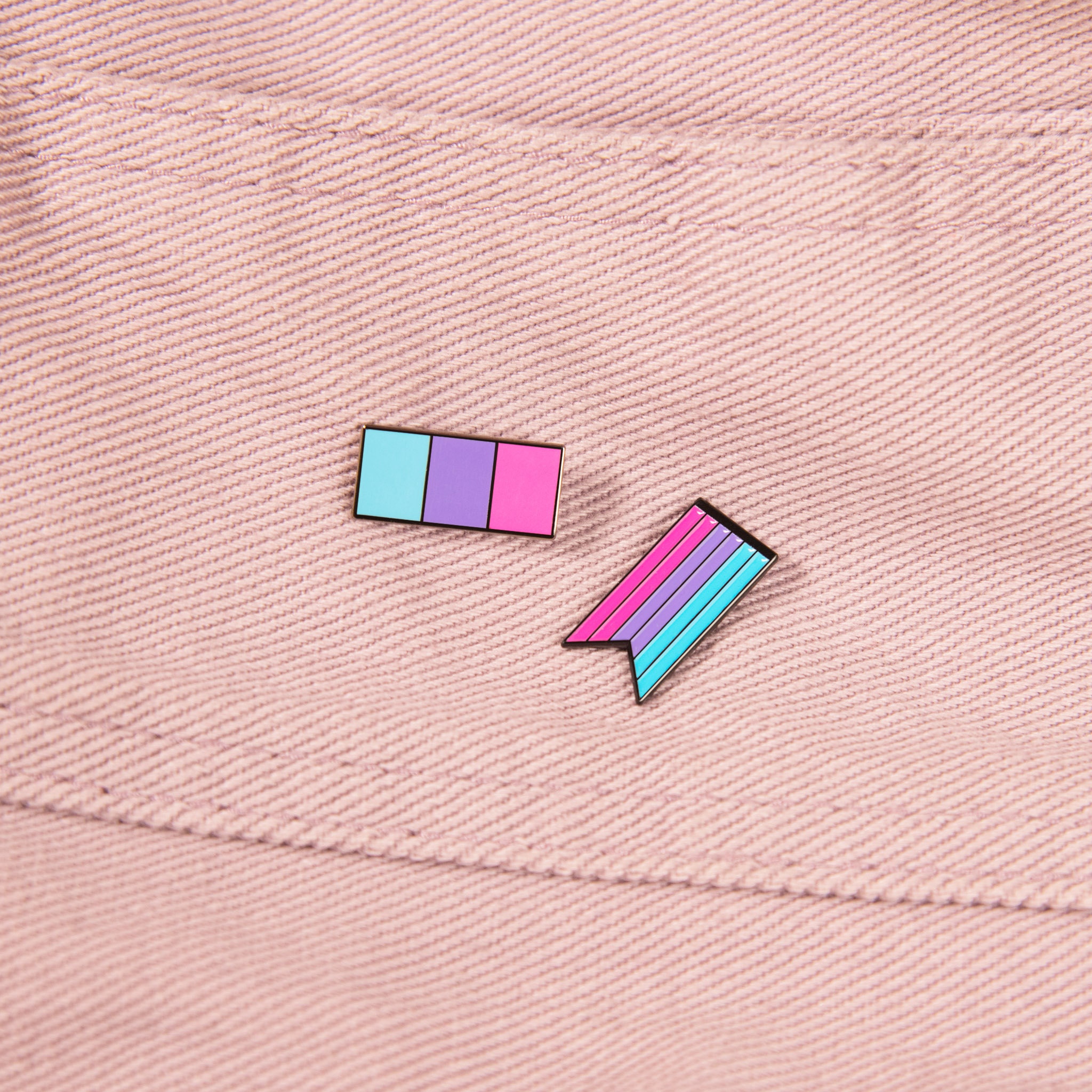 What is the origin of the word 'androgyne'?

The prefix ‘andro-’ refers to men/masculinity (as in androgens, or male hormones), whereas ‘gyne-‘, or ‘gyneco-‘, refers to women/femininity (as in gynecology). How awesome that the word ‘androgyne’ itself is androgynous in its etymology! 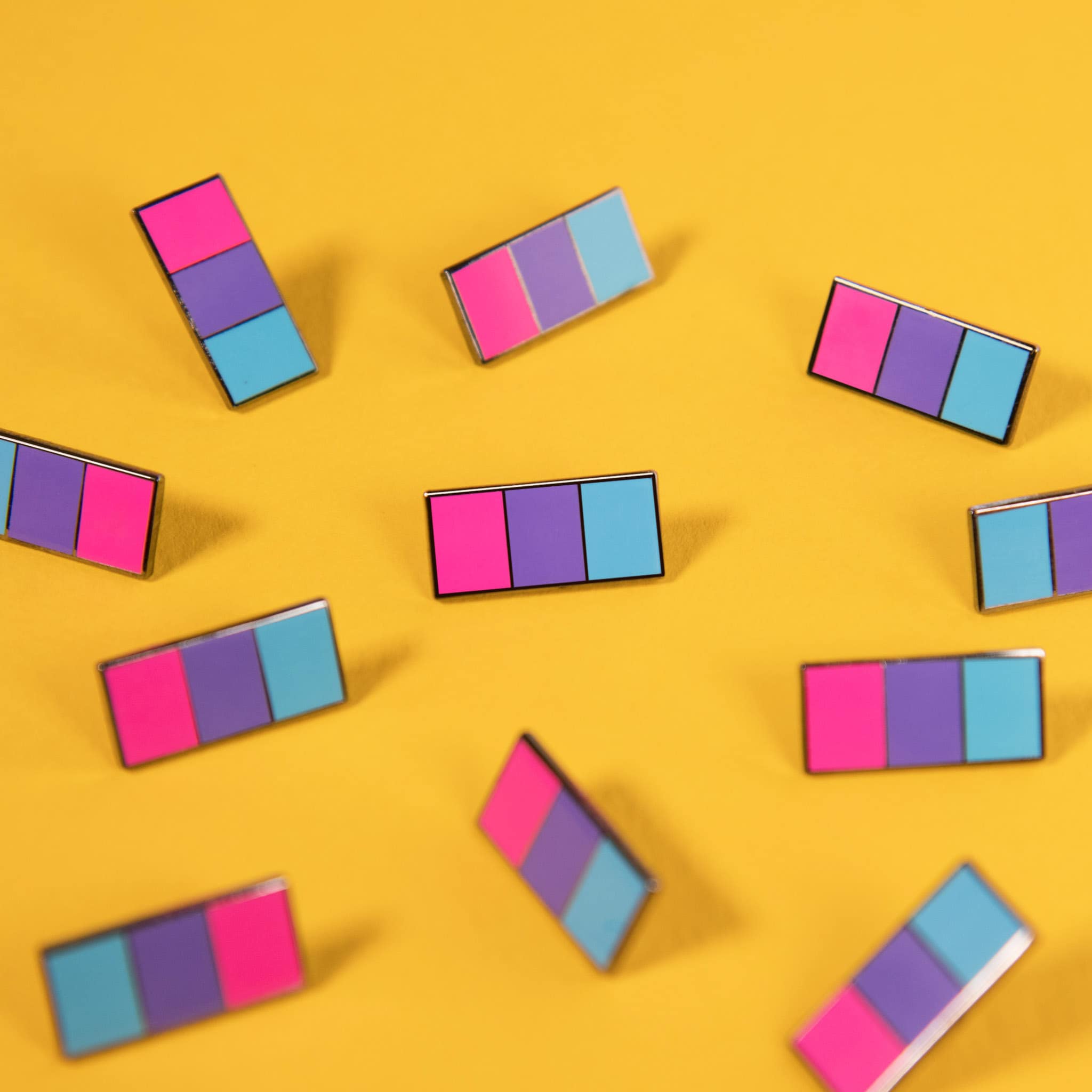 What do the colours of the Androgyne Flag symbolise? 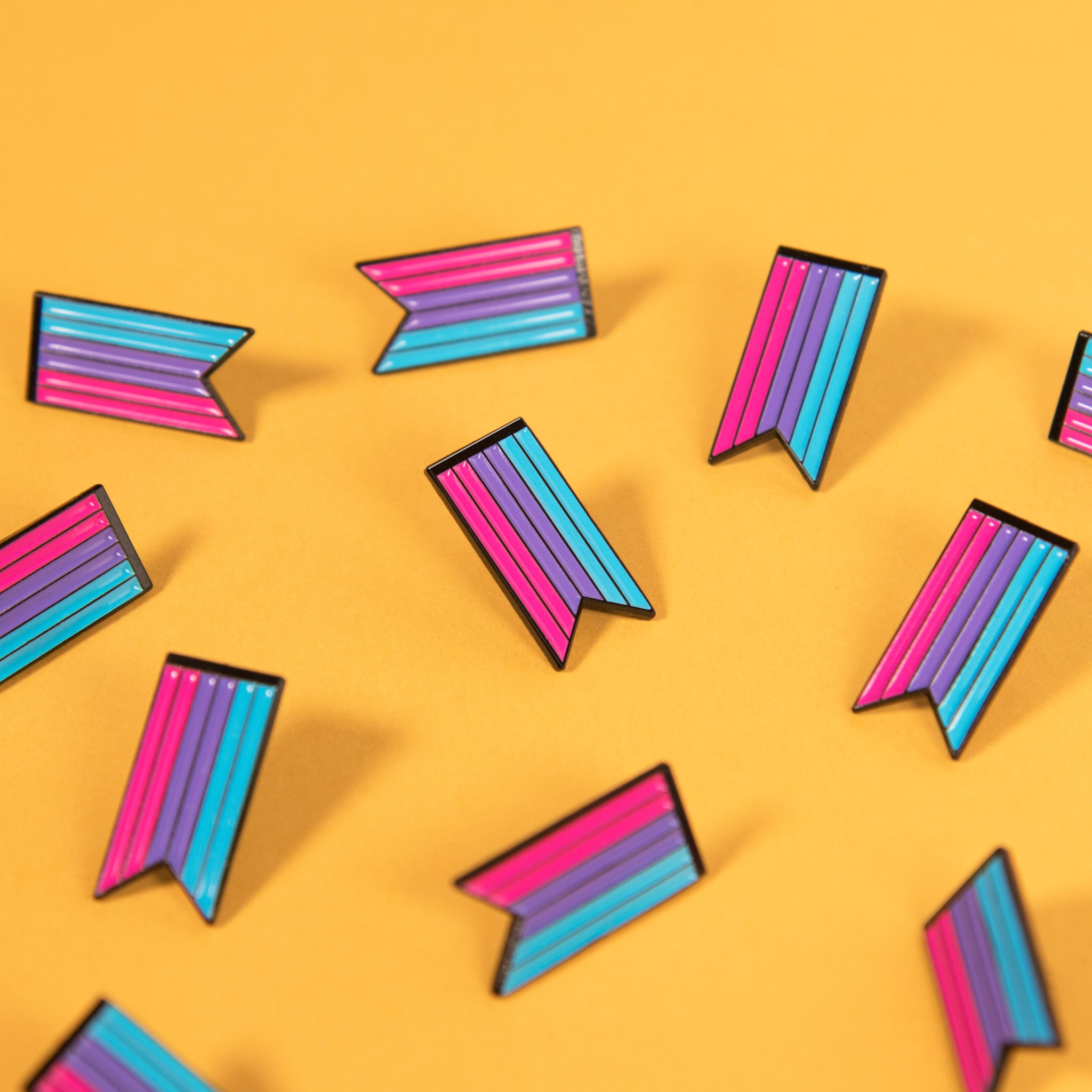