What is "Operation Pridefall" and should you be worried? (No. Here's why.) 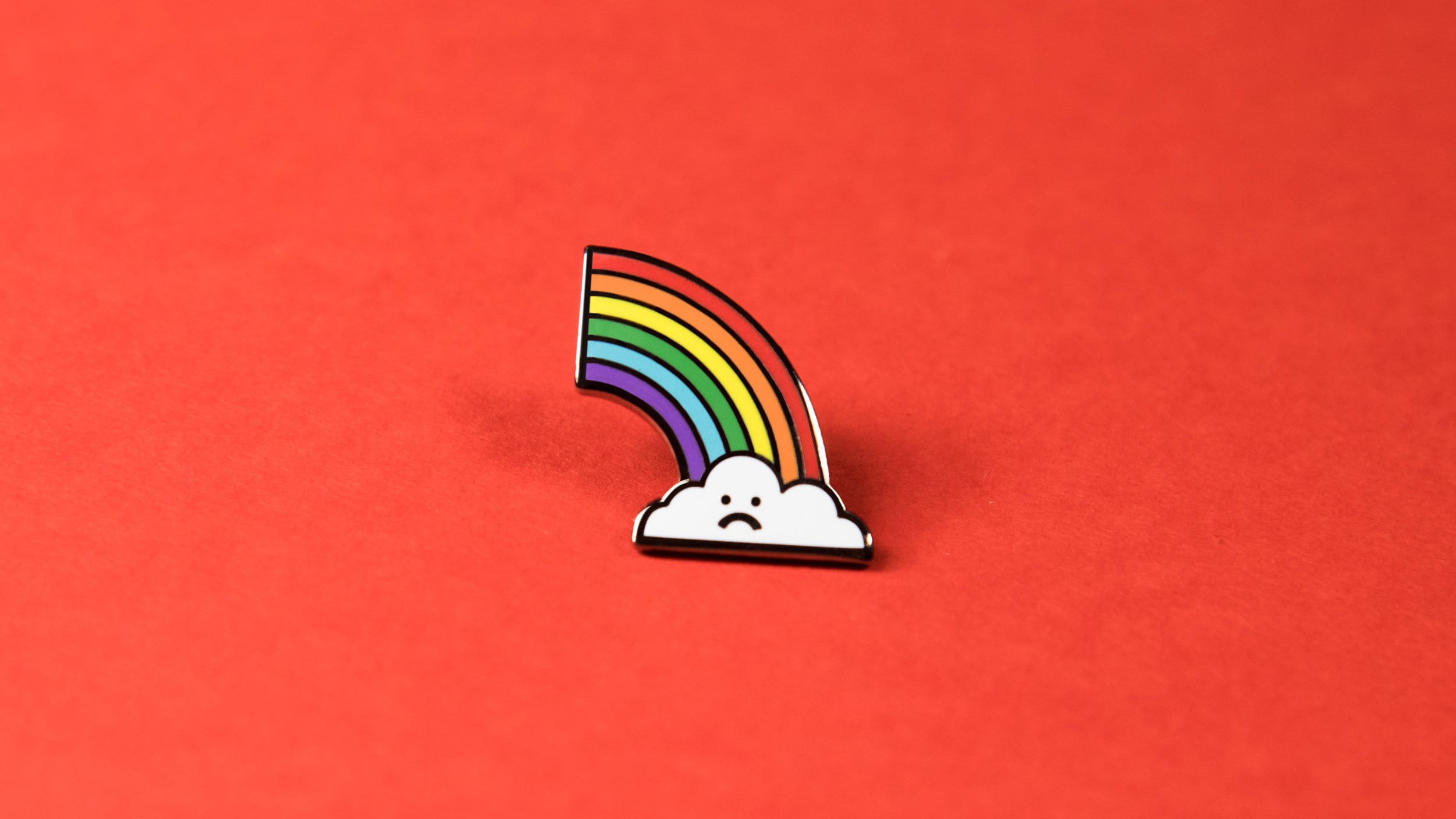 In the past few days, many social media accounts have been warning of an anti-LGBT campaign dubbed ‘Operation Pridefall’ by a group of 4chan users. Their intentions are to post anti-LGBT messages throughout the Pride Month of 2020 across popular social media platforms.

As with anything found online, always research and be critical of any information you receive, for both sides of any issue.

Many well-intending warning messages have since spread throughout the LGBT online community, though many also include bits of misinformation and exaggeration. Let's sift through the panic and clear some of these misconceptions up. 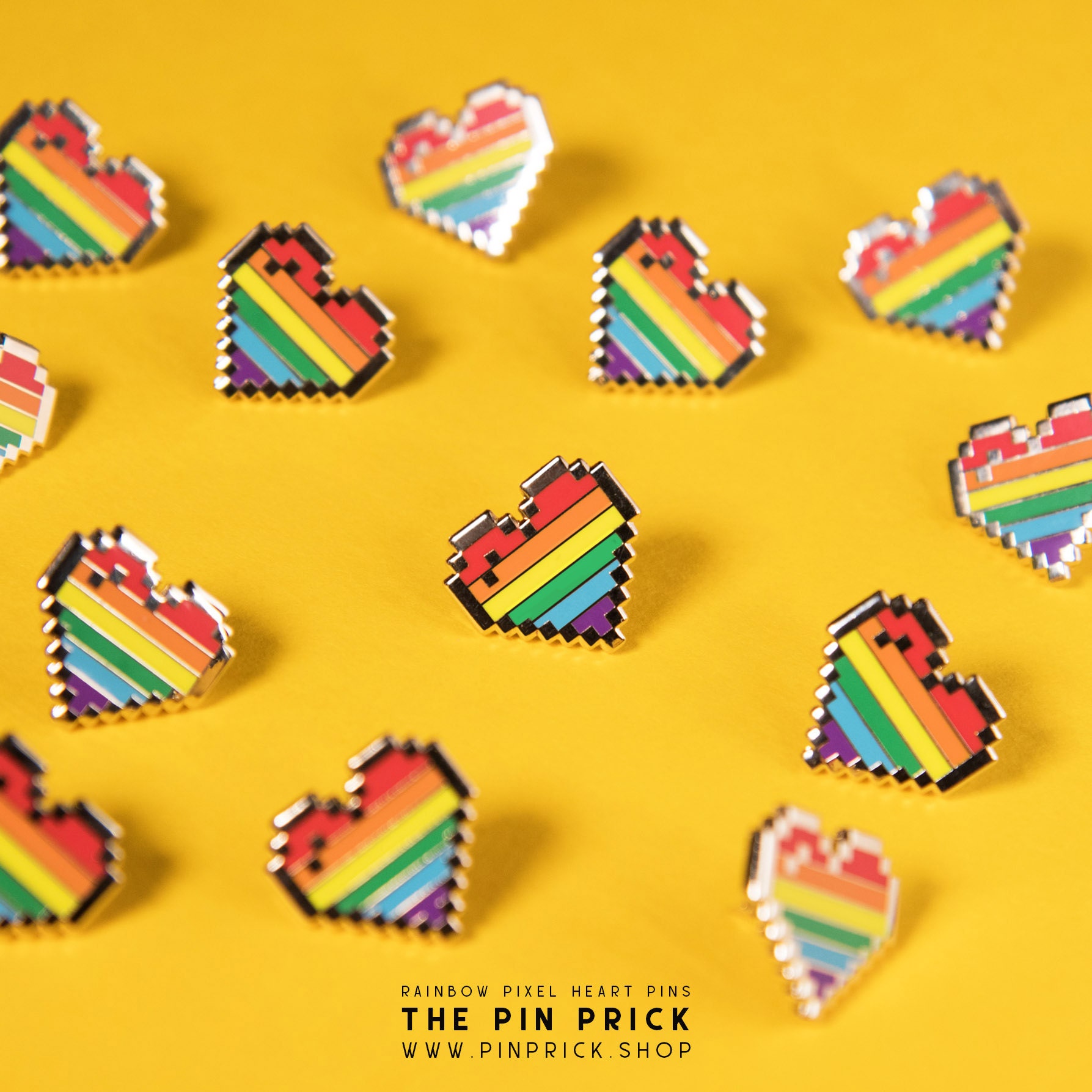 “So, what is Operation Pridefall actually planning to do?”

If you trace the original source (obvious trigger warning here) of information on the 4chan message boards, the homophobic campaign aims to target “lesser known pages”, specifically instructing to target “smaller pages (~100 likes or so)”, in order for their comments to stand out and receive more attention.

“What kind of messages will they be posting? Is it true that they’ll be posting highly disturbing images and content?”

Homophobic followers have been told to post comments that can pass of as being “normie palatable/friendly”, so as to prevent drawing suspicion. Their aim is to make susceptible people question being pro-LGBT, and to serepticiously seed distrust and misinformation. Do keep an eye out for this.

Unlike what many warnings claim, the aim is not to brazenly post graphic, illicit content, which would result in immediate bans after all the painstaking effort to create fake social media accounts to post from.

“What should I do to protect myself?”

Always practise good internet security hygiene, whether or not in relation to Operation Pridefall. Ensure your passwords are unique and strong, and set up 2-Factor Authentications.

Never click on suspicious links, and never disclose private information to strangers. You might want to consider removing personally identifiable information from your public bios (such as school names and graduation years), to make your identity harder to trace.

Keep an eye out for disrespectful messages and comments from suspicious accounts, and report them. Drown out their voices with kindness and support. Debunk misinformation and respectfully call things out when something isn’t right. Be critical of online information. Don’t panic.

This is entirely your decision. Personally, I am not going to allow a small, vocal minority to create fear or silence me during Pride Month. There is no need for preemptive panic, but we should all remain vigilant. It is highly likely that this whole "operation" will be a huge flop.

Continually monitor comments on your pages for any distasteful messages, and report any suspicious activity. 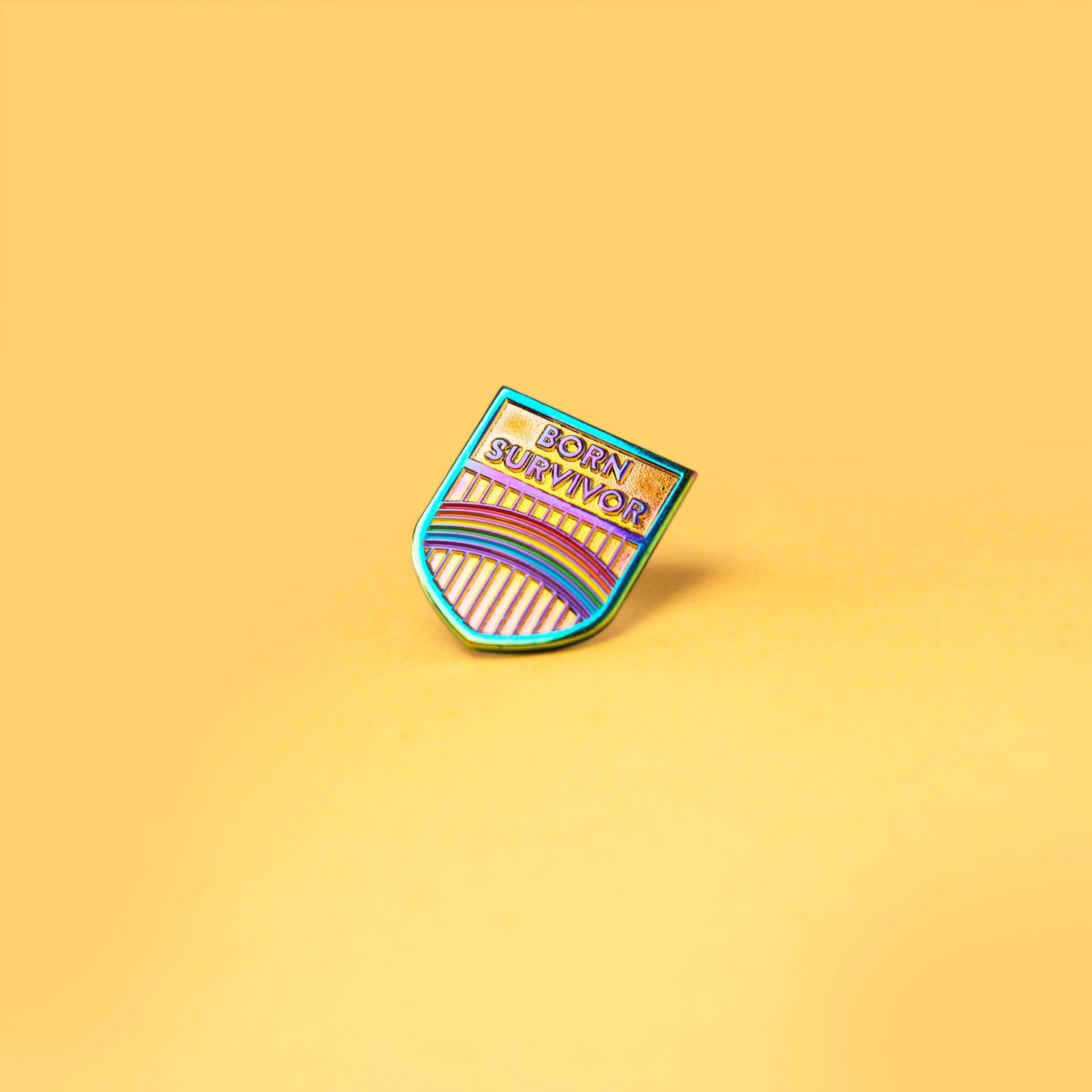 We are Born Survivors. This won't silence us.

We are a stong community, and this won't stop us

Just look at how quickly the online LGBT community has spread warnings and banded together. If this isn’t proof enough that we’re a strong community that always has each other’s backs, I don’t know what is. 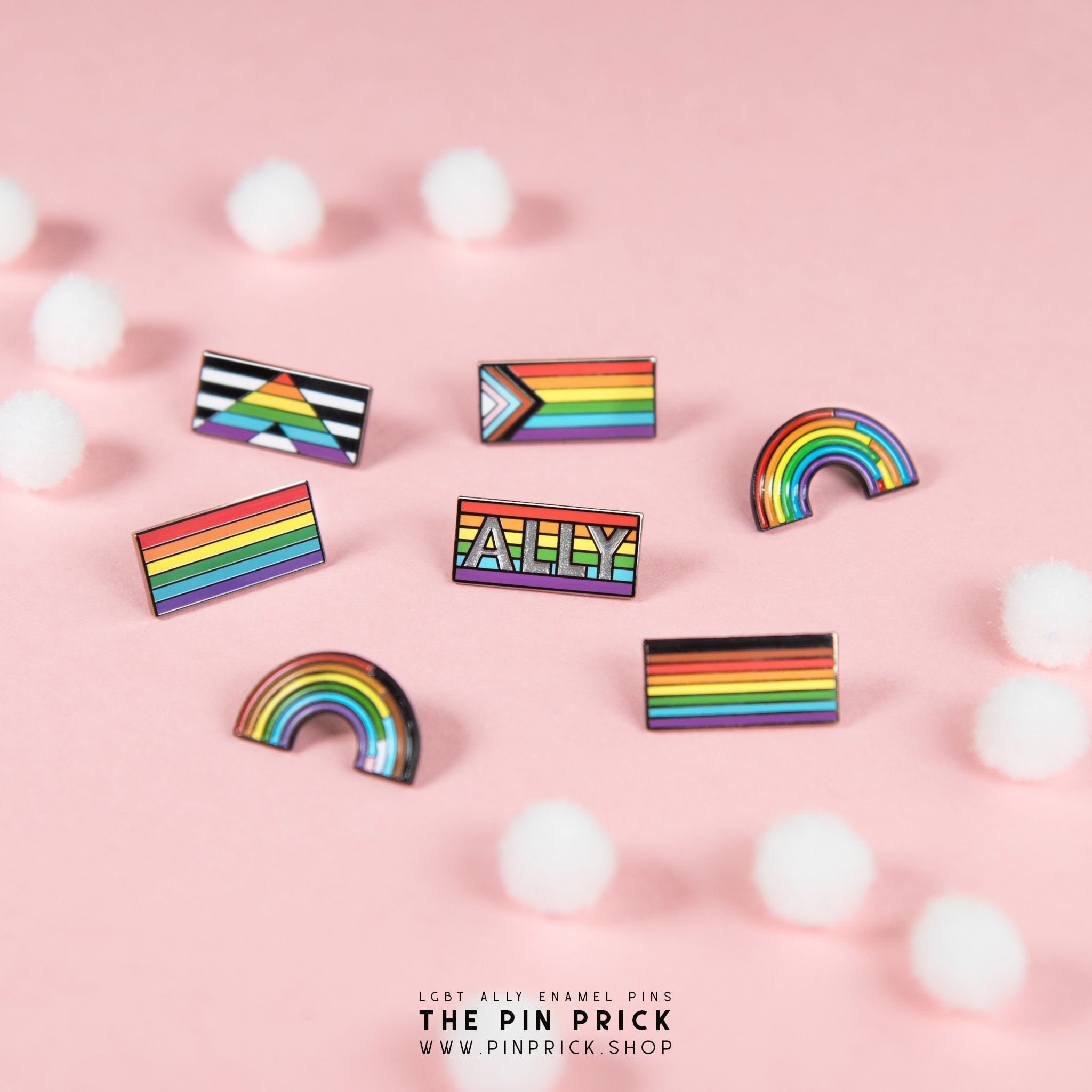