What is Omnisexuality?
Subtle LGBT Gay Pride Pins by The Pin Prick! FREE international delivery on all orders this month, and 15%-off on orders above £35/$50. Follow @pinprick.shop on Instagram for a 10% discount code! 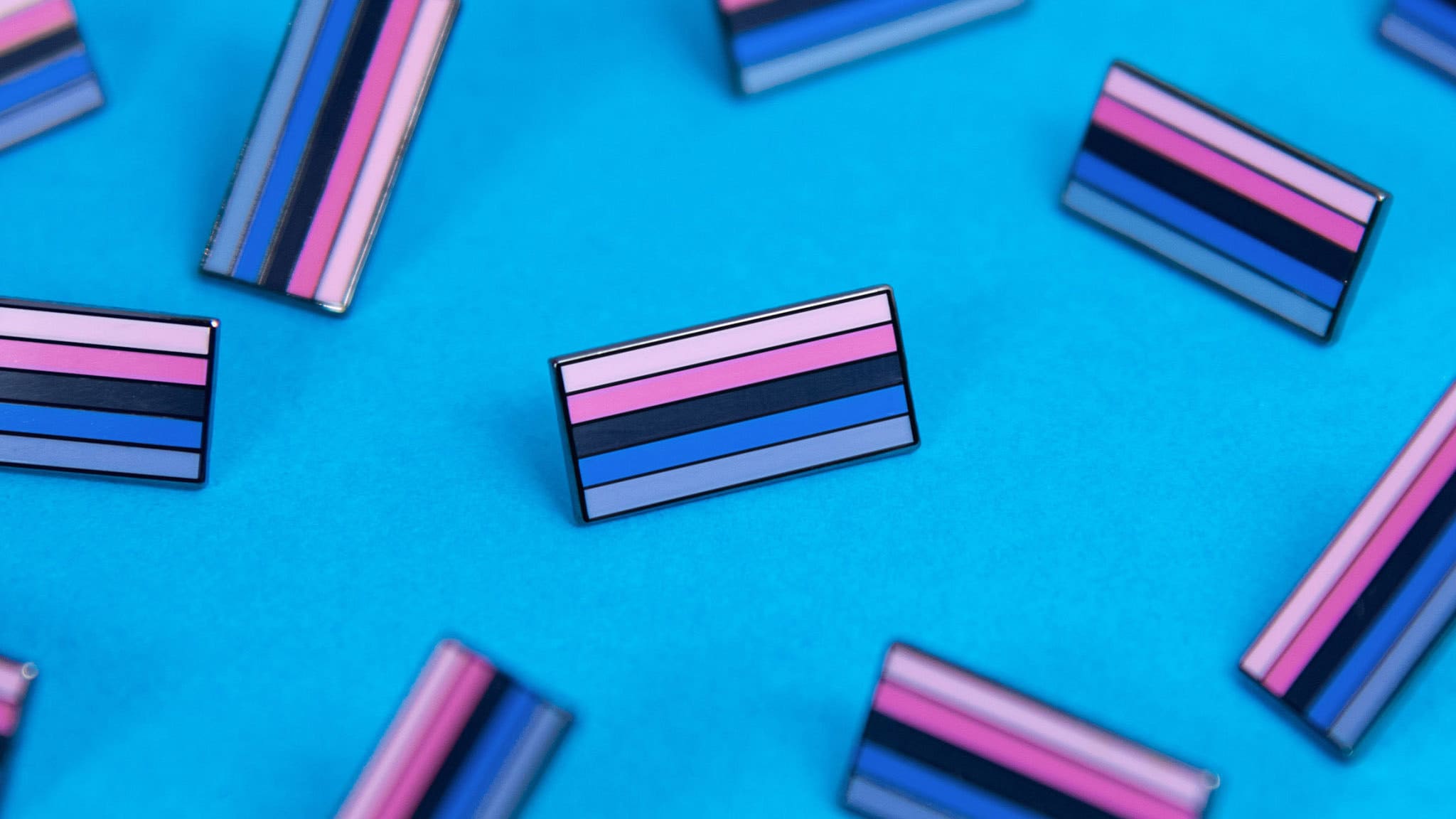 Omnisexuality: An attraction to all genders

An omnisexual person is someone who is attracted to all genders, with preferences in gender. Omnisexuality can be found under the umbrella of bisexuality*, which is accepted as a fluid term for any non-monosexuality.

"What's the difference between Omnisexuality and Pansexuality?"

Also commonly compared to pansexuality, some people make the distinction that attraction within pansexuality is 'gender-blind', where as gender plays a part in omnisexuality.

For example, though an omnisexual person finds all genders attractive, they may have a preference for agender people. 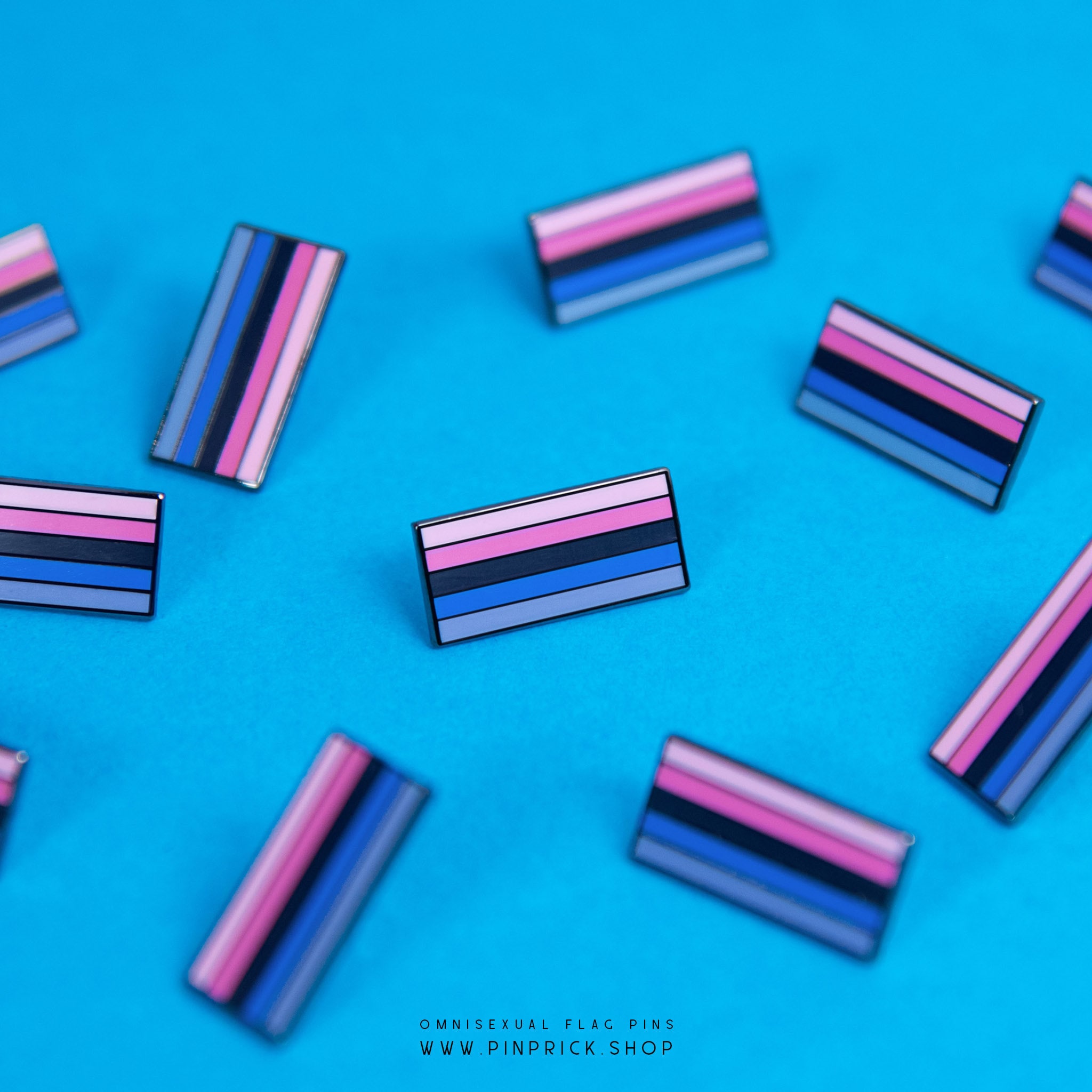 "What about the difference between Bisexuality, Polysexuality, Pansexuality and Omnisexuality?"

There is a lot of overlap between the ‘definitions’ of bisexuality, pansexuality, and omnisexuality. Some people do use these terms interchangeably, whereas others accept some subtle nuances in their meanings. These terms mean many different things to different people, and there is no one ‘true definition’ for any of them.

The way I see it, these are merely starting points for you to discover what these words personally mean to you, and if you feel representation (or create your own representation!) within them. 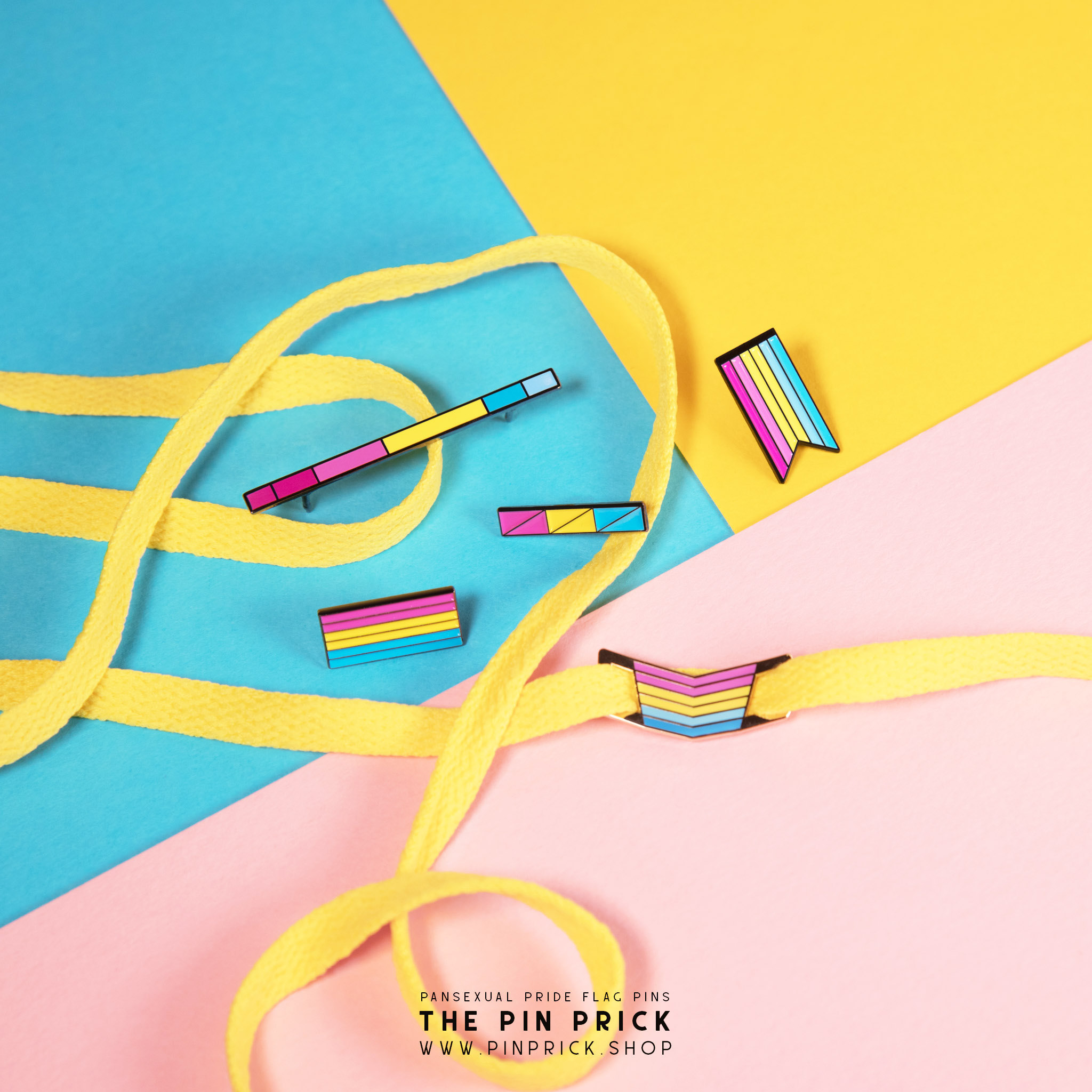 The Pansexual Pride designs feature the pride colours of magenta, yellow and cyan.

*A note about Bisexuality

To a layperson, bisexuality is often colloquially understood as an attraction towards two genders, often defaulting to male and female.

Many in the queer community embrace bisexuality as an umbrella term for all non-monosexualities (anything other than hetero- and homosexuality), including the understanding that bisexuality as an attraction to two or more genders.

In any case, your personal understanding of the different multispectrum identities ultimately determines which YOU might identify most with! 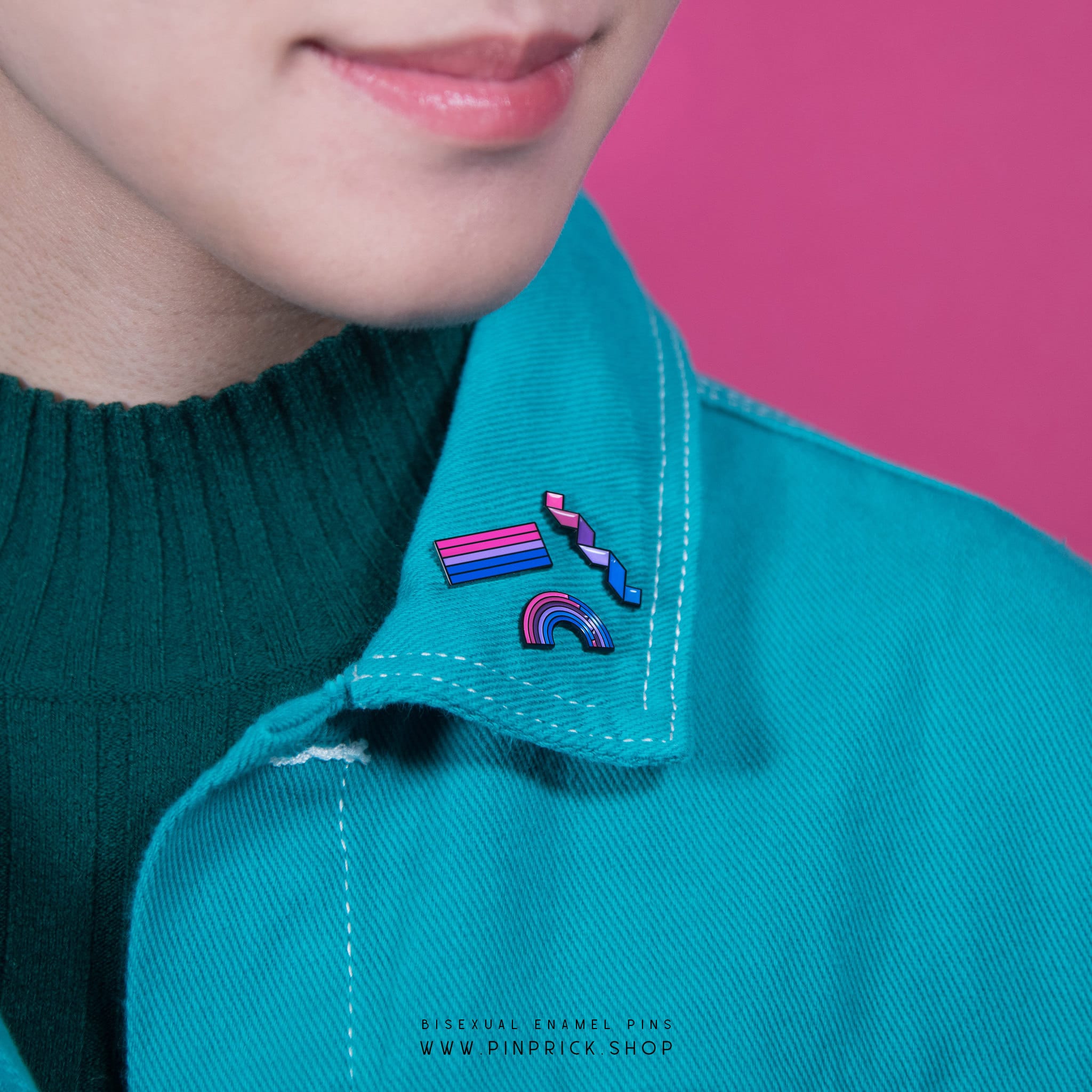 Previous Post The Meaning Behind the Queer Pride Flag
Next Post What is "Operation Pridefall" and should you be worried? (No. Here's why.)
0 items in your cart