The Meaning Behind the Queer Pride Flag
Subtle LGBT Gay Pride Pins by The Pin Prick! FREE international delivery on all orders this month, and 15%-off on orders above £35/$50. Follow @pinprick.shop on Instagram for a 10% discount code!

The Meaning Behind the Queer Pride Flag 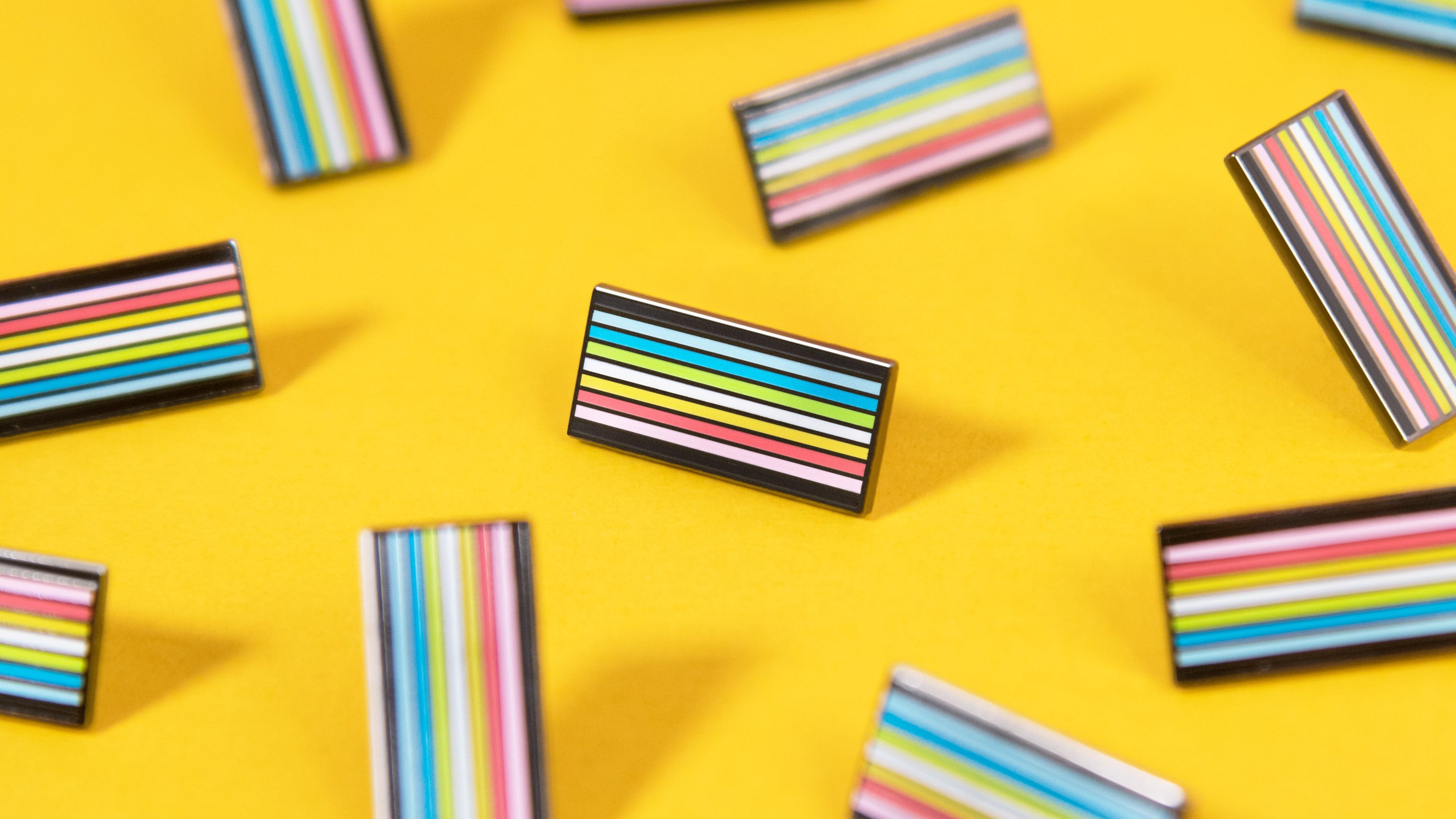 The origins of "Queer"

"Queer" is an umbrella term for any sexual and gender minority that is not heterosexual or cisgender.

Originally used in the late 19th century as a derogatory term towards non-normative sexual or gender expressions, queer activists reclaimed the term by the 1980s as a deliberately provocative and politically radical statement.

As time progressed further beyond the 2000s, "queer" became increasingly accepted as a description for a broad spectrum of non-normative sexual and gender identities. 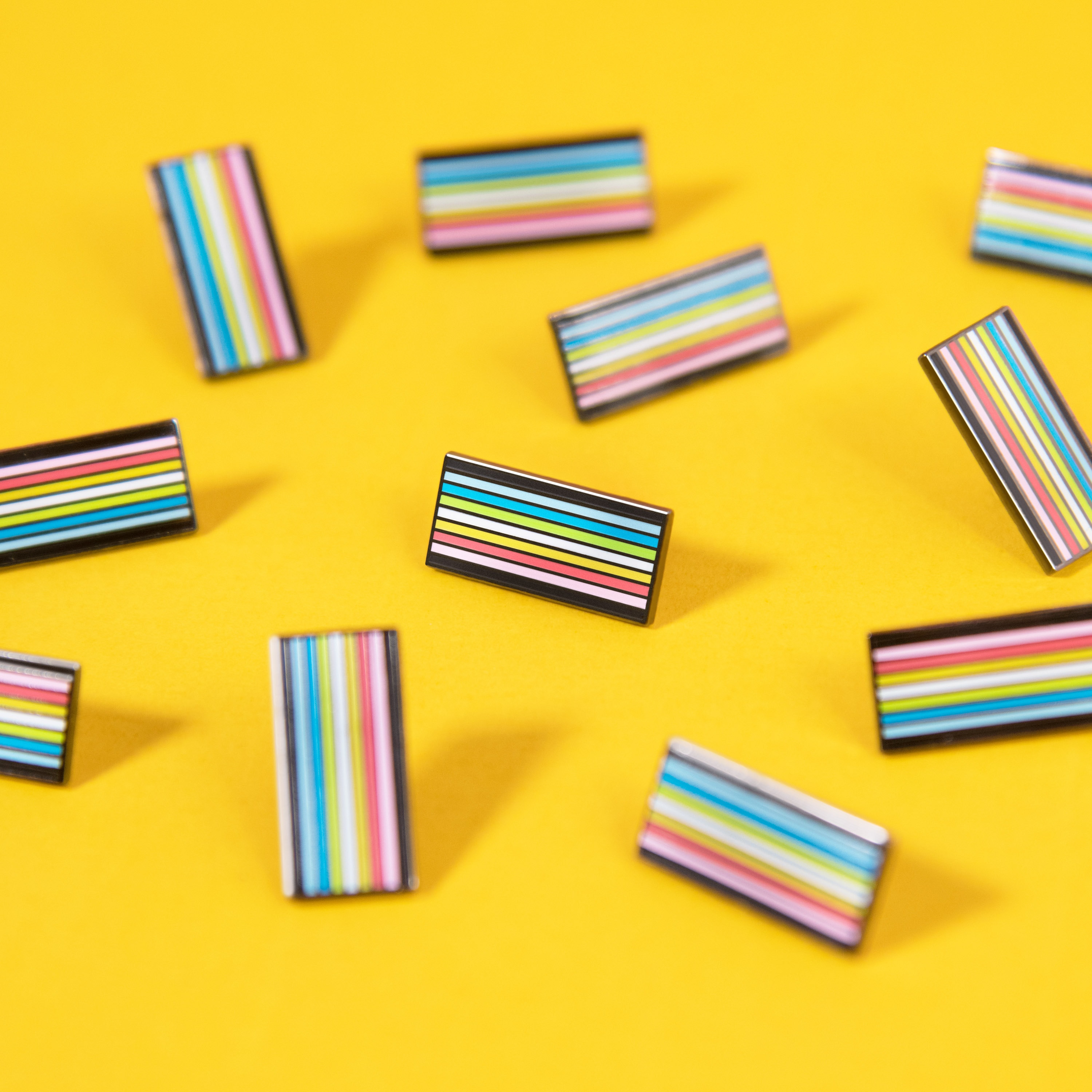 The history, meaning and symbolism of the official Queer Community Pride Flag

Perhaps in some ways overshadowed by the rainbow flag, the queer flag is still very much its own distinct symbol that proudly represents all those who identify as queer.

Originally designed in 2015 by Pastelmemer, the pink and blue stripes occur in matching, adjacent pairs to represent same-gender attraction, the orange and green for non-binary identities, and the black and white for asexual/aromantic/agender identities.

To me, it also kind of looks like a remixed rainbow flag, which would be a pretty cool metaphor if intended! 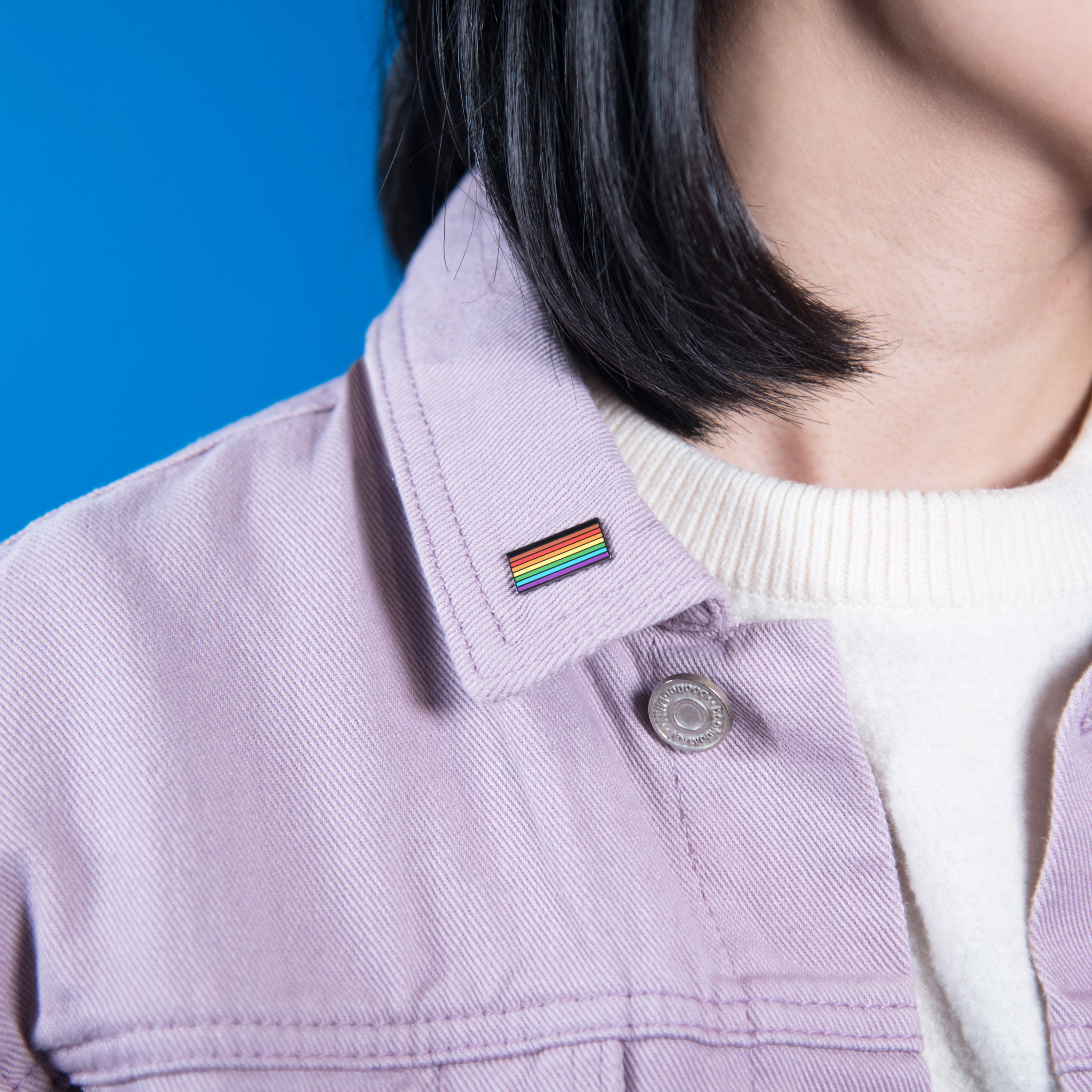 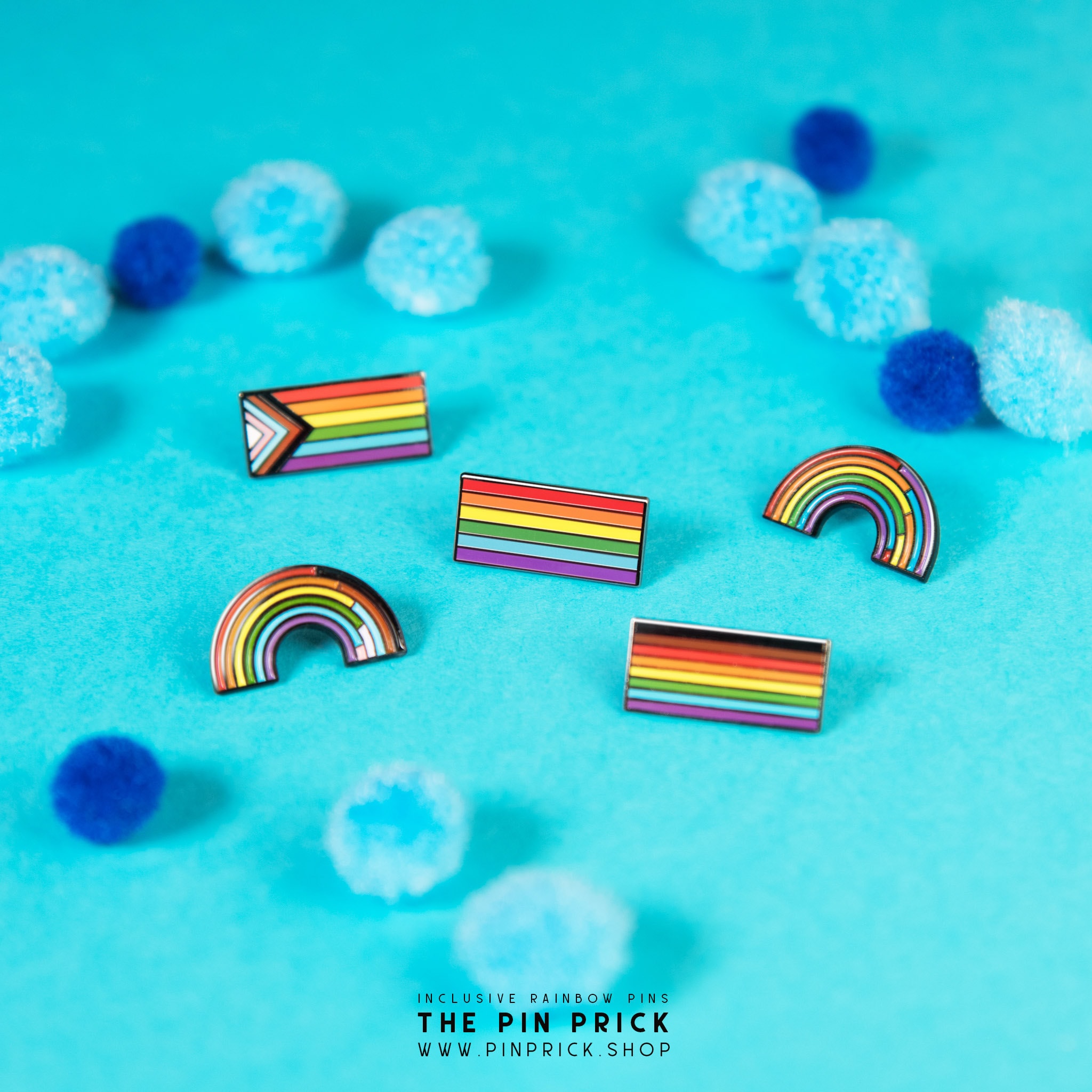 Previous Post New Rainbow Pride Enamel Pins In Store!
Next Post What is Omnisexuality?
0 items in your cart