What is the Gay Male MLM Pride Flag?
Subtle LGBT Gay Pride Pins by The Pin Prick! FREE international delivery on all orders this month, and 15%-off on orders above £35/$50. Follow @pinprick.shop on Instagram for a 10% discount code!

What is the Gay Male MLM Pride Flag? 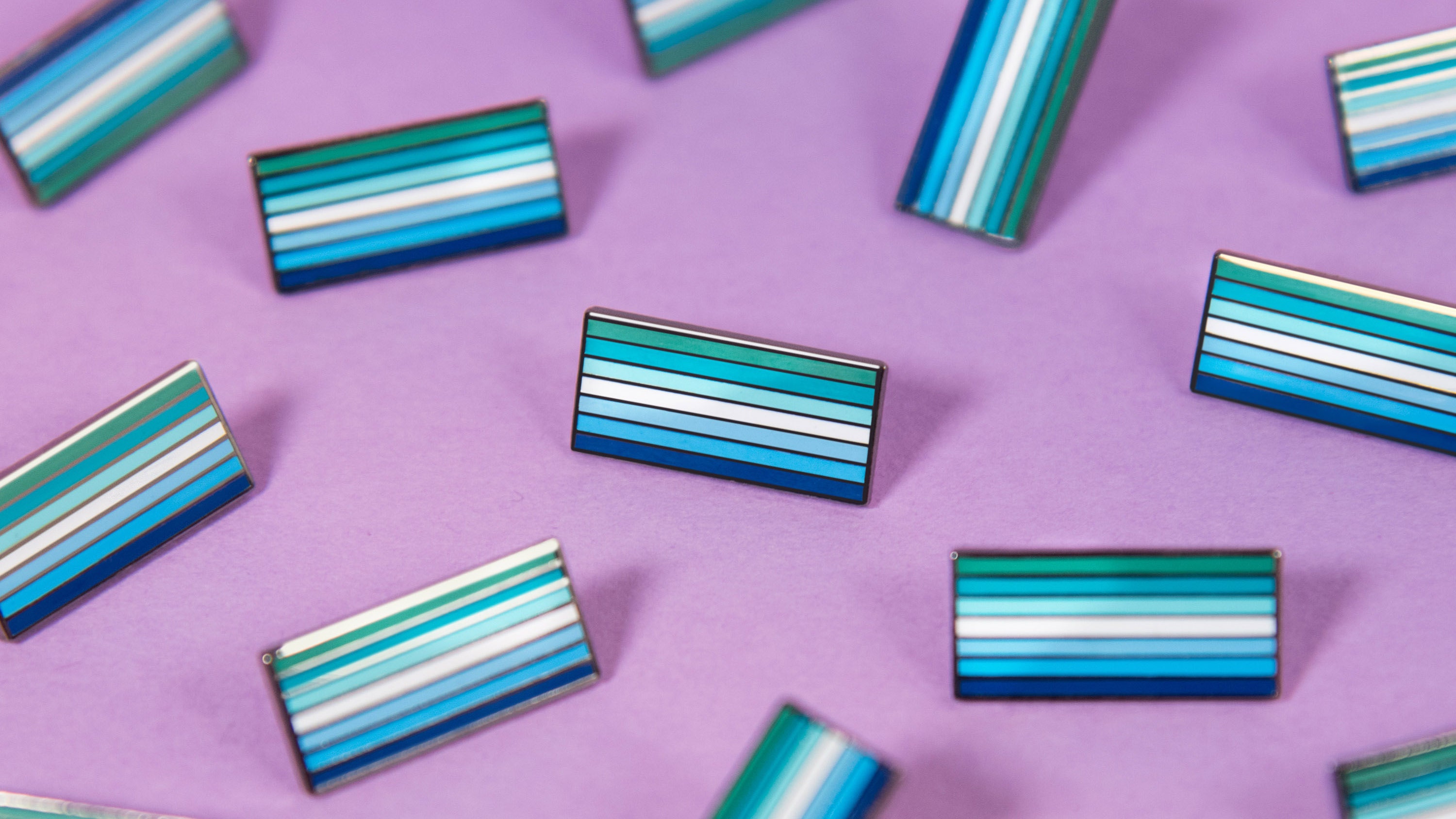 The Gay Male Pride Flag is relatively new, but has been slowly growing in acceptance.

Some recognise that the Rainbow Flag could develop into a more all-encompassing symbol to represent all LGBT+ people, and that the new Gay Male Flag would provide a more specific symbol for the homosexual male/MLM (men-loving man) community, as a counterpart to the Lesbian Pride Flag. 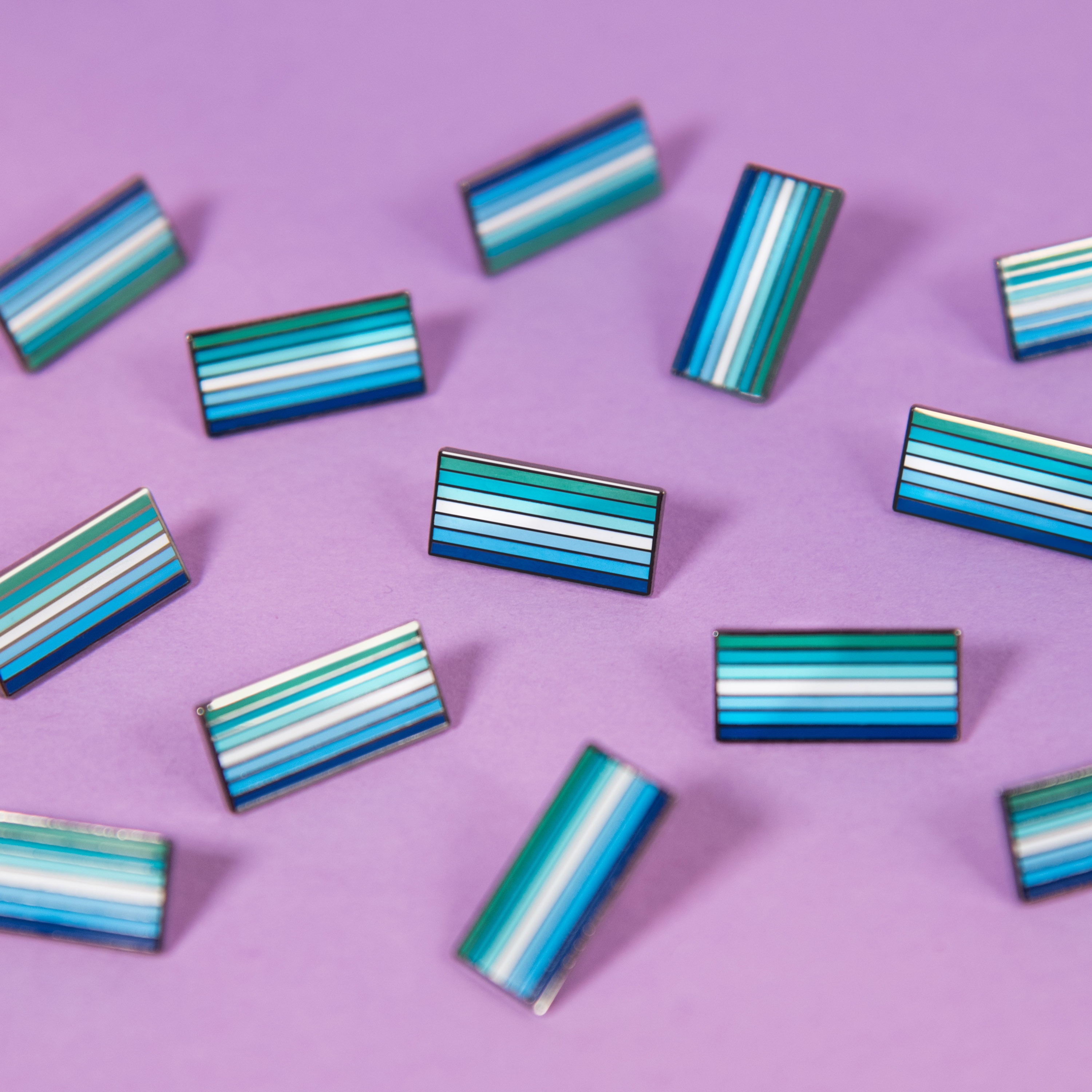 Does the Gay Male Flag replace the Rainbow Flag?

The new design would coexist with the Rainbow Flag, just as many other pride flags do.

Which flag a person chooses to find representation in is entirely a personal choice, but many also appreciate both flags and find meaning in their histories and intentions.

One of the more popular requests, I’m happy to now debut 3 of the most popular enamel pin designs in the Gay Male/MLM Pride Flag colours! 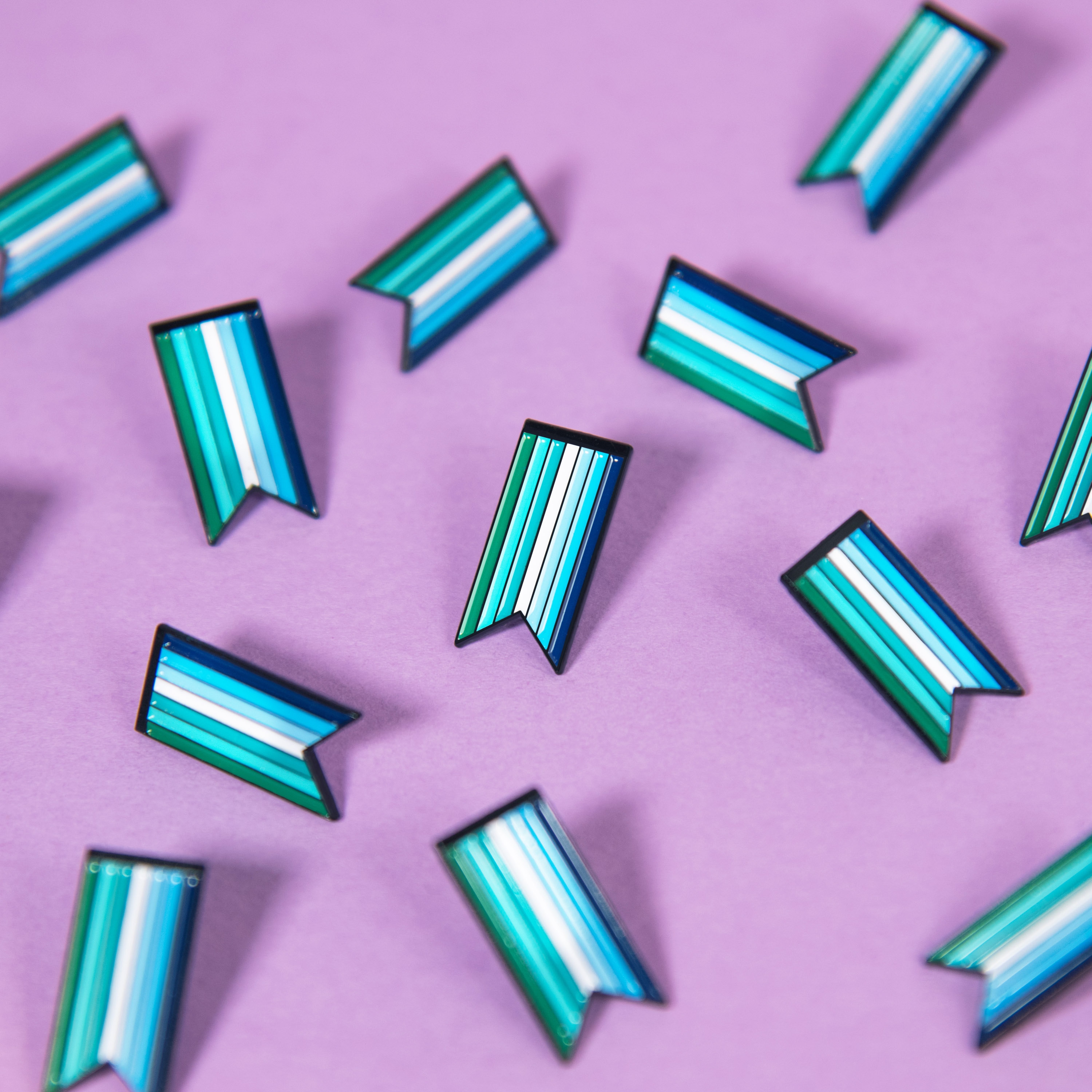 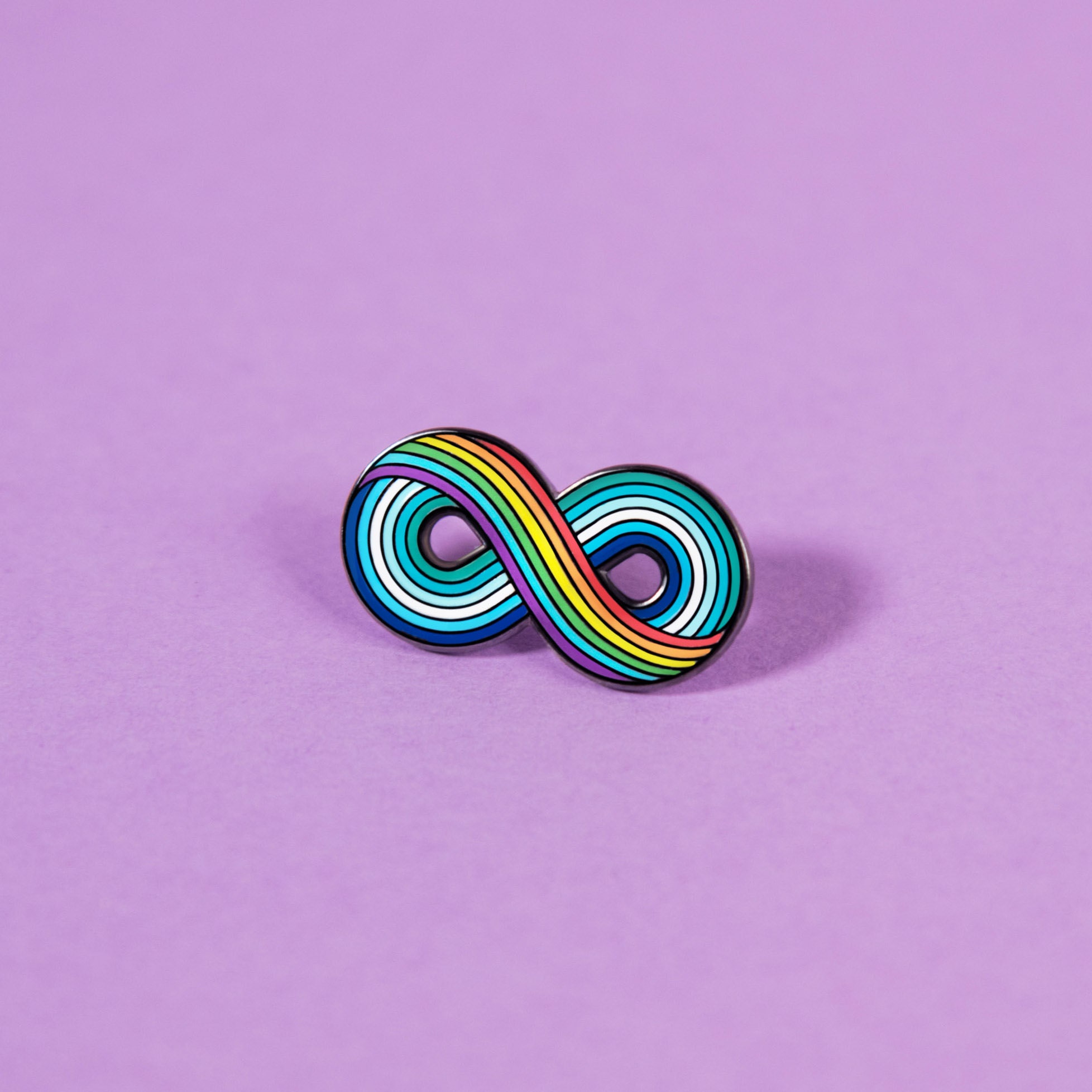 Previous Post What is "Operation Pridefall" and should you be worried? (No. Here's why.)
Next Post New Inclusive Rainbow Flag Enamel Pins!
0 items in your cart