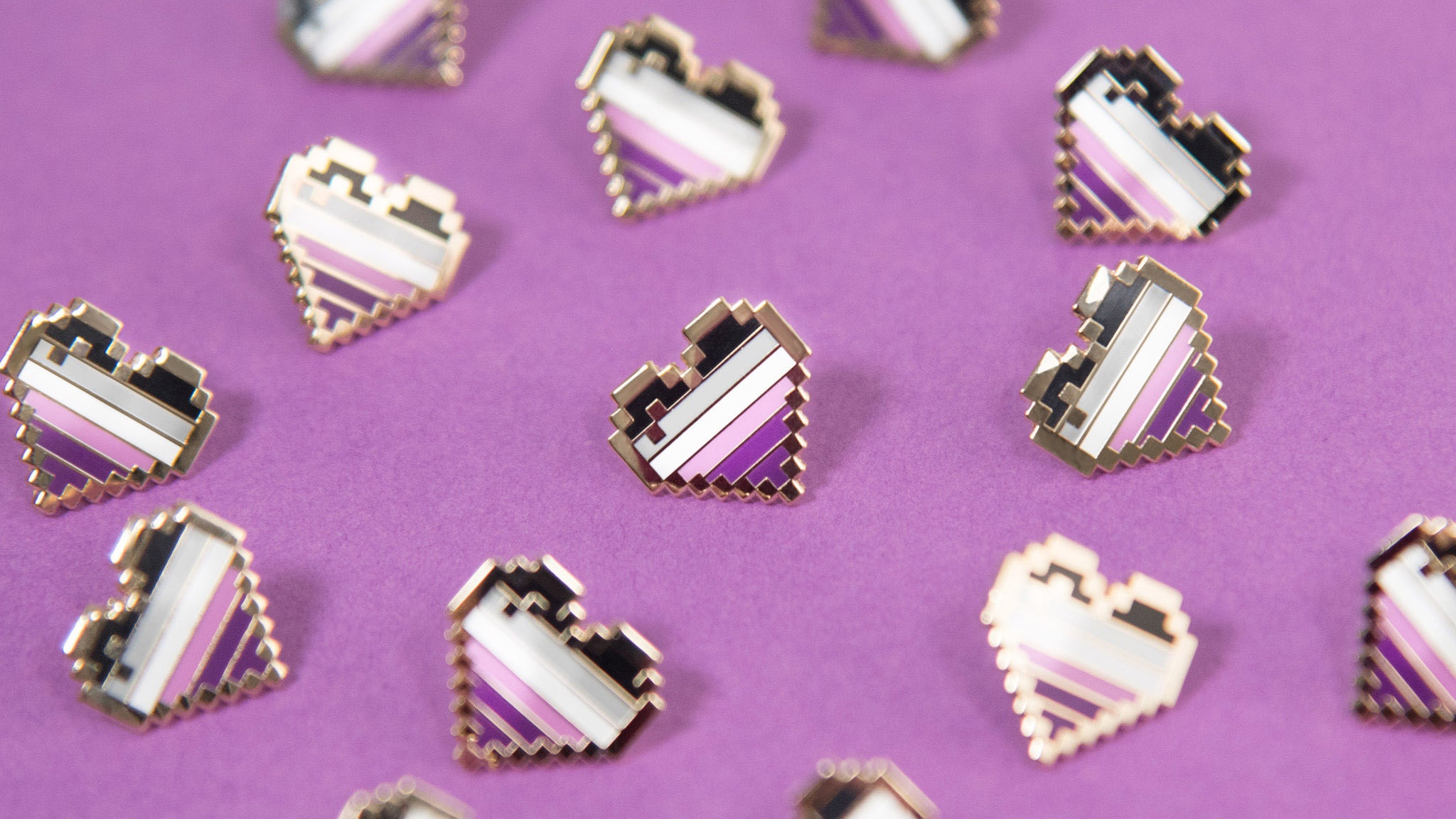 Held every October, Asexual Awareness Week (or Ace Week) is an international campaign that raises awareness of asexual experiences and the diversity of the asexual community. 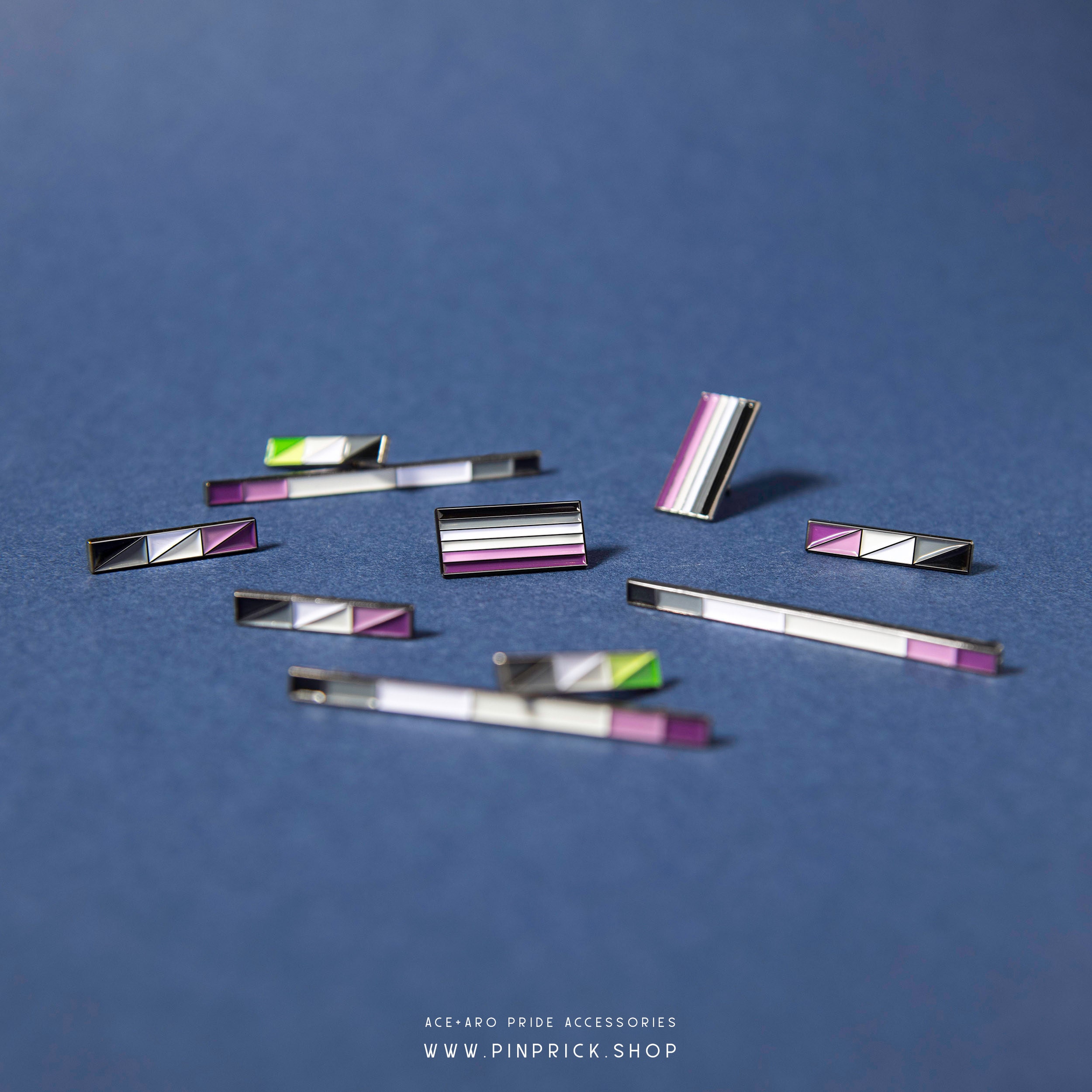 Asexuality is a spectrum

An asexual person is someone who experiences little to no sexual attraction and/or sexual desire. This doesn’t mean that asexuals are incapable of having sex — it’s possible to have sex with someone without feeling sexually attracted to them. 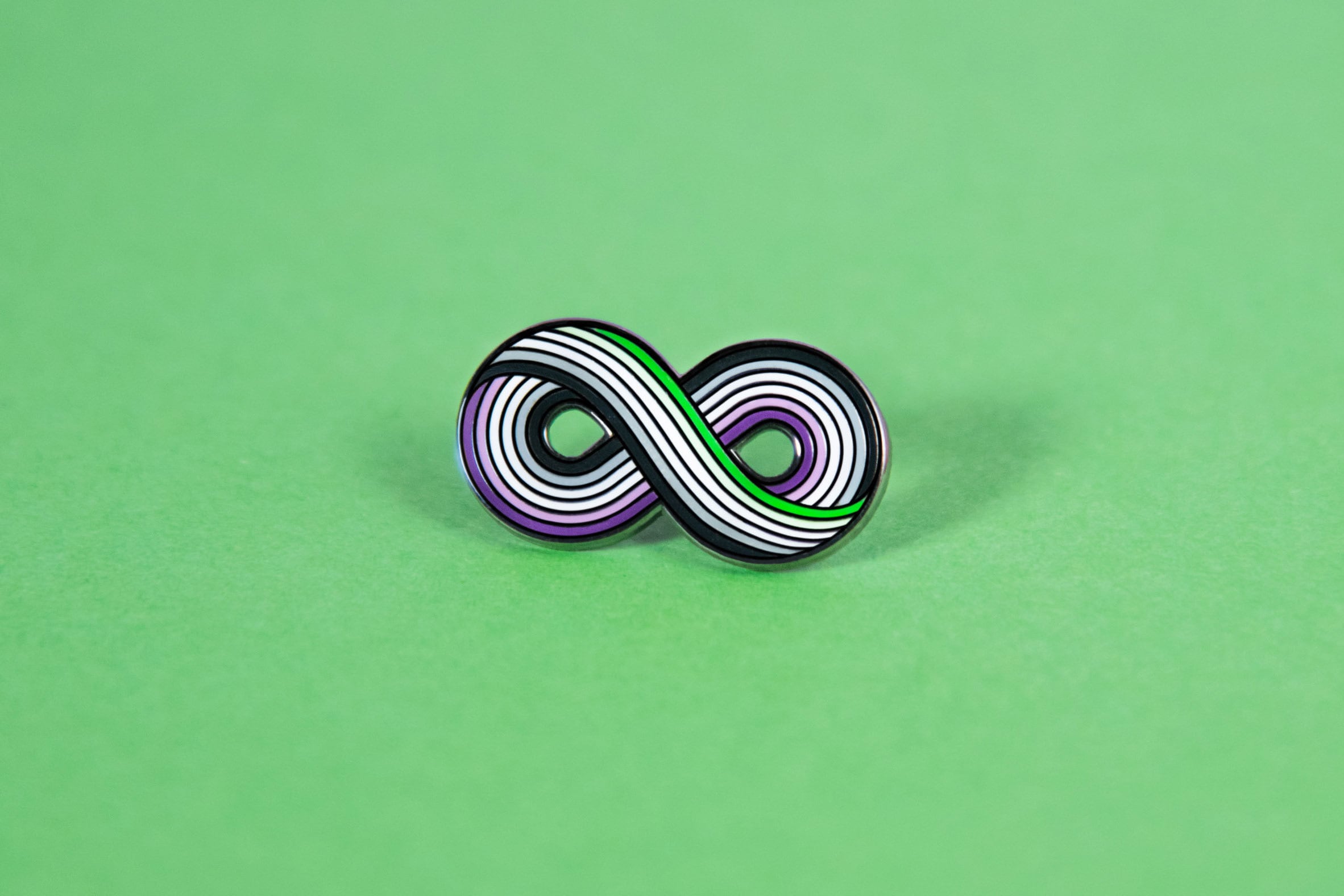 Asexuality is a spectrum and includes a broad spectrum of asexual sub-identities.

Demisexual: People who only experience sexual attraction after they form a strong emotional connection with another person.

Greysexual/Grey-A/Grey-Ace: People who identify somewhere between sexual and asexual.

Queerplatonic: People who experience a type of non-romantic relationship where there is an intense emotional connection that goes beyond a traditional friendship.

Akoisexual: People who can feel sexual attraction but don't want those feelings to be returned by whoever they’re attracted to.

Aceflux: People whose capacity for sexual or romantic attraction changes over time.

Aro-ace/Ace-aro: People who identify as a both asexual and aromantic. 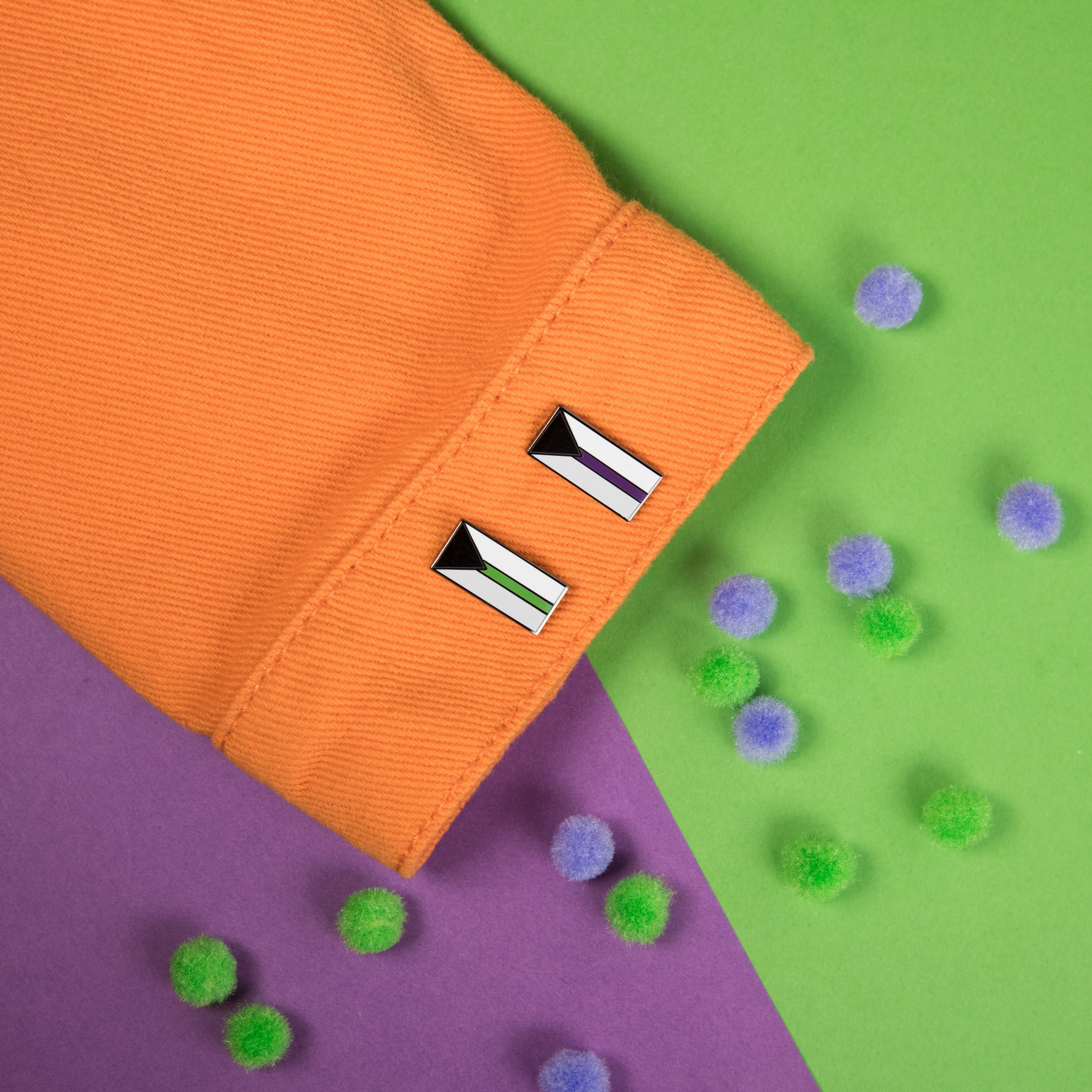 Some people identify as both asexual and aromantic (as aro-aces/ace-aros). However, identifying with one of those terms doesn’t mean you identify with the other. 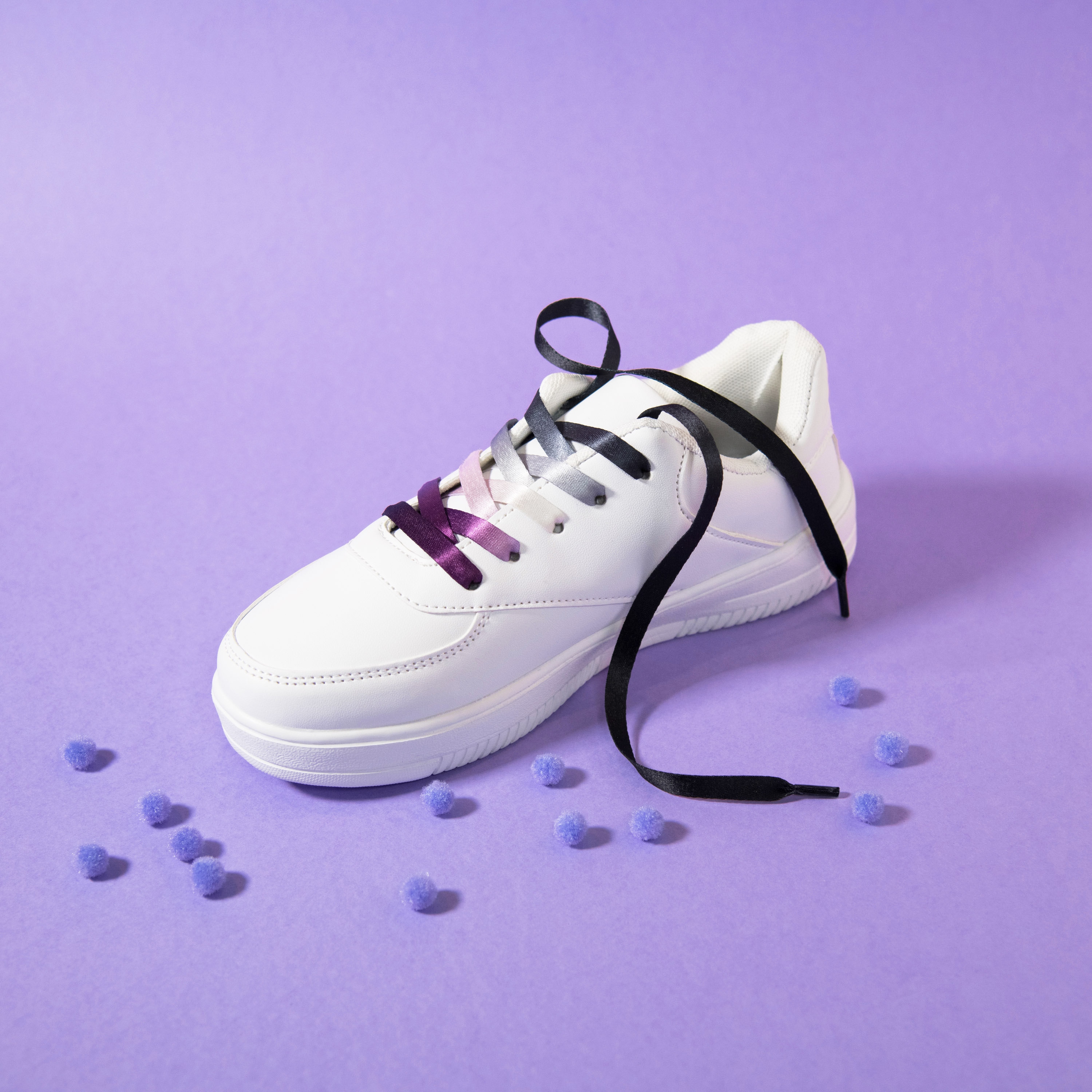 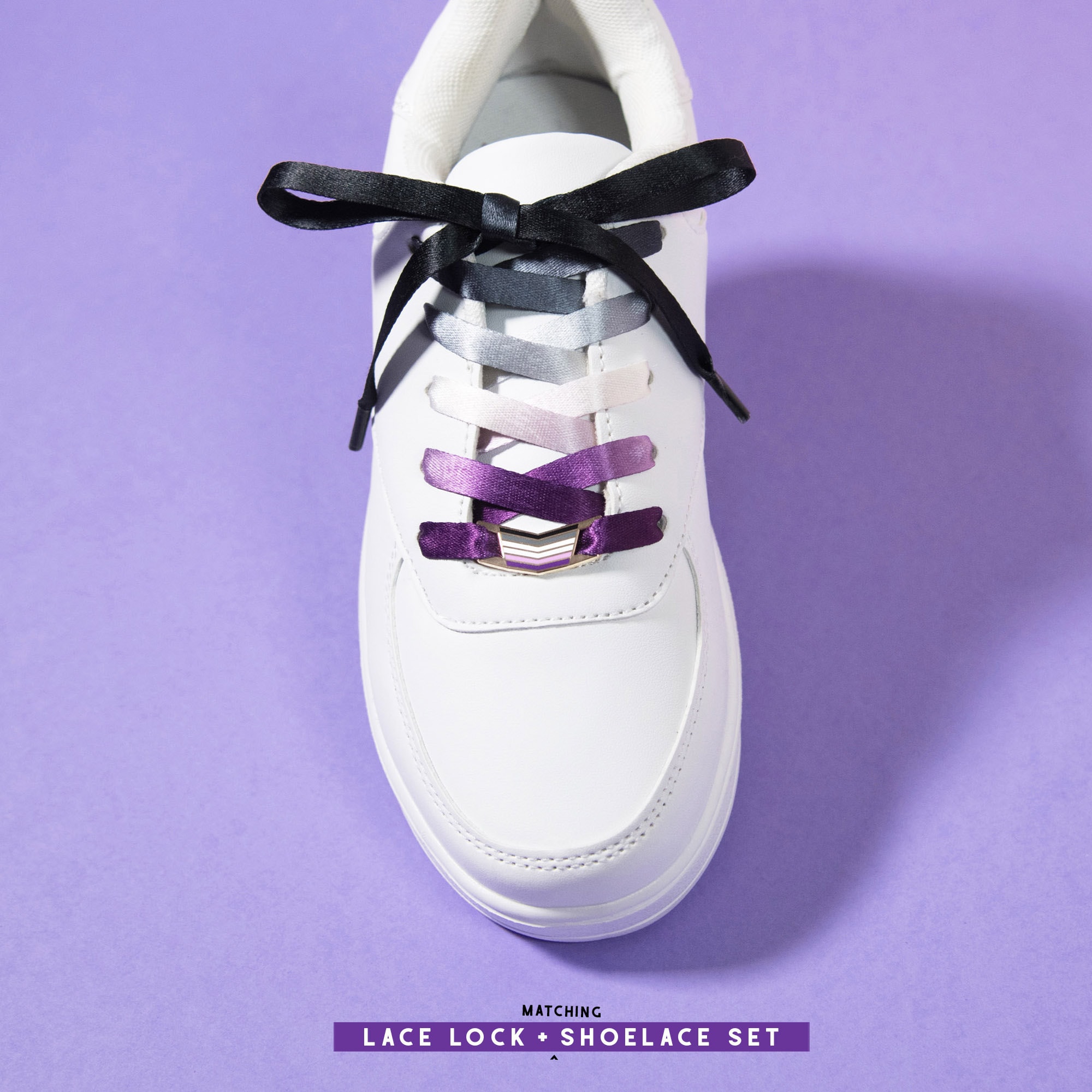 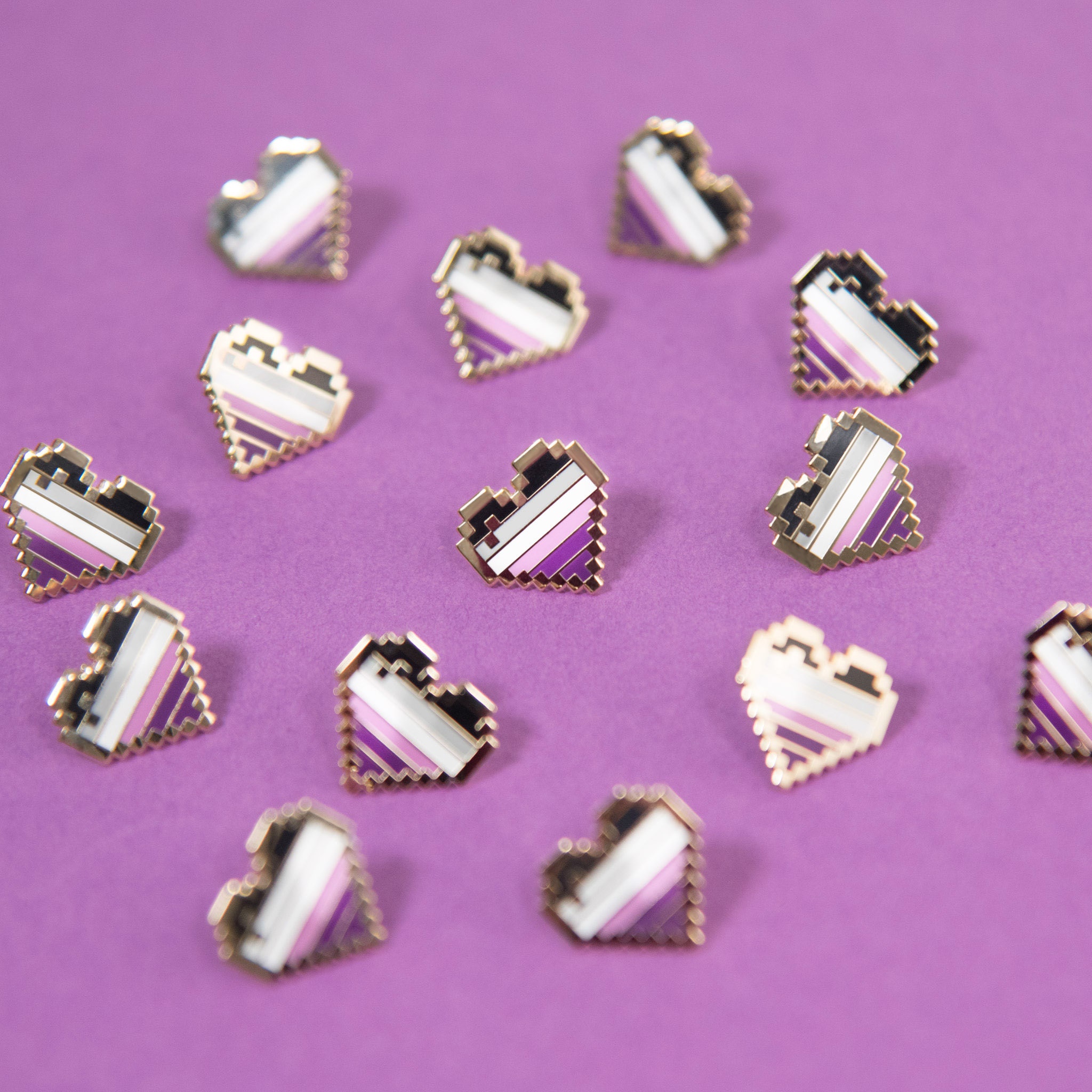 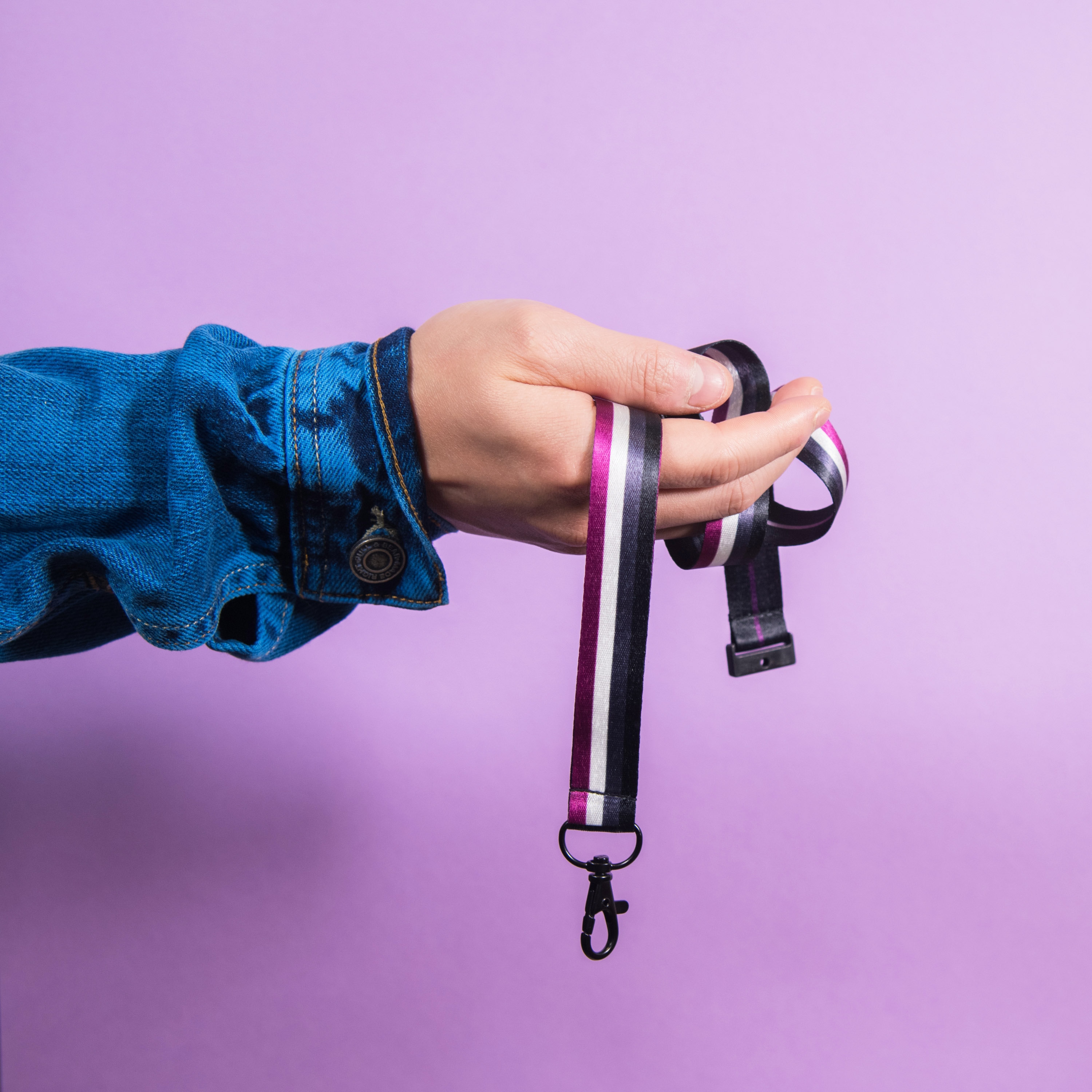 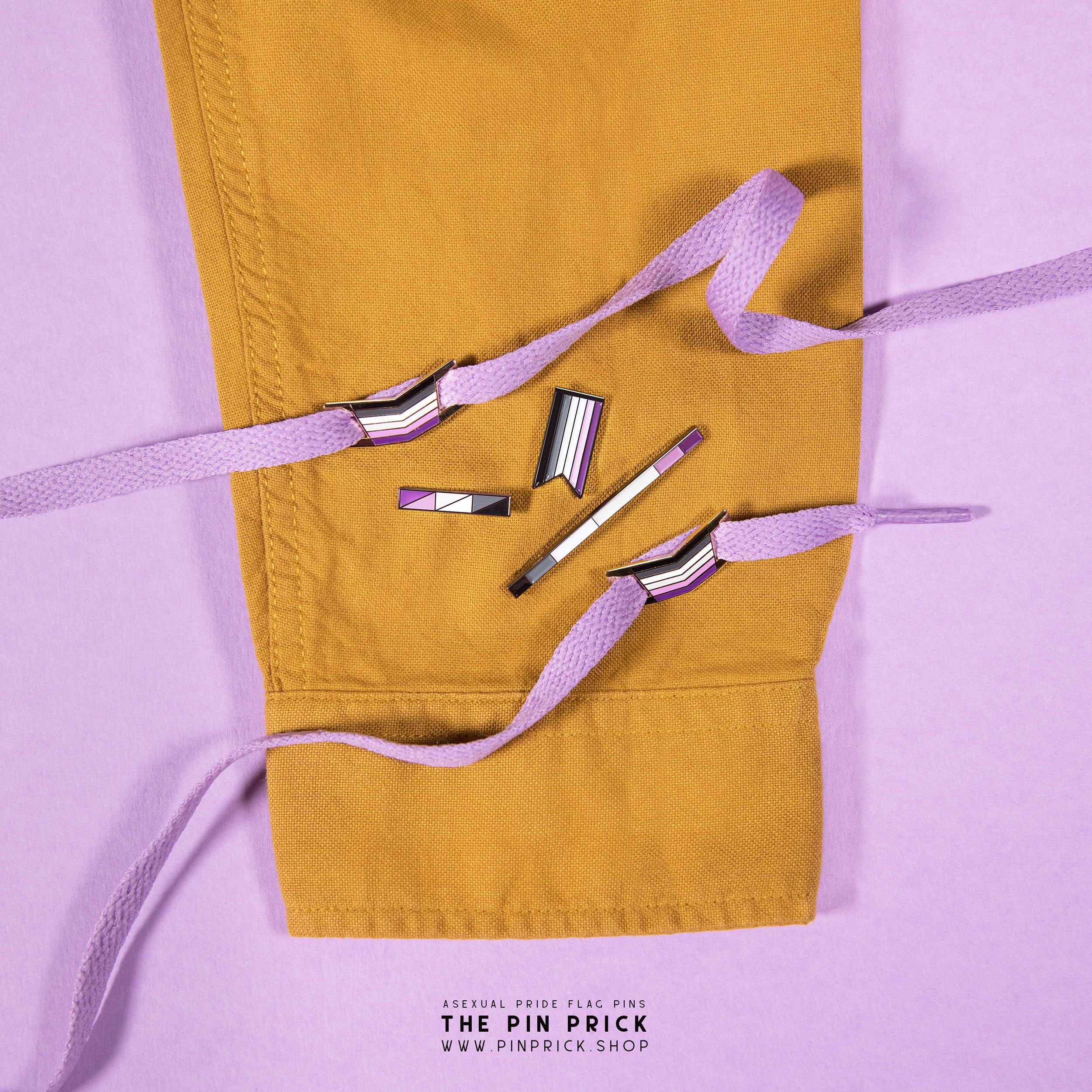 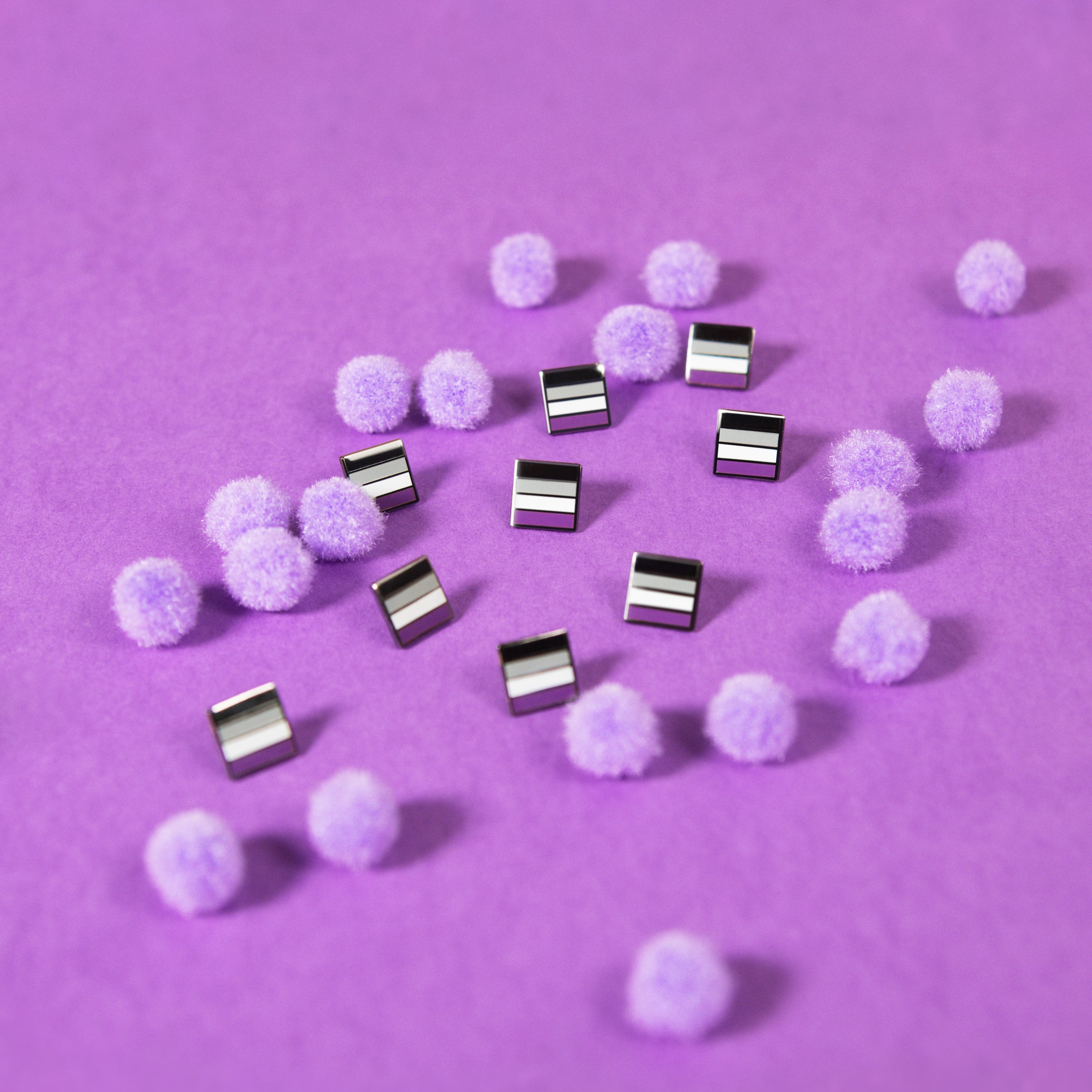